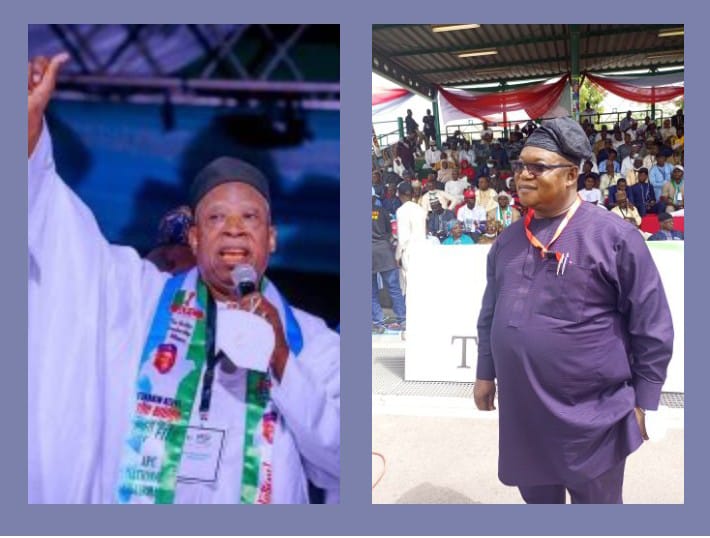 He made the call in an interview with Newsmen on Sunday in Abuja.

Kente, said that everything about the convention was perfect and peaceful.

Adding that members were expecting  a perfect leadership for the party under Senator Abdullahi Adamu.

“The Buni  led caretaker Committee have done their  best they carried out a lot of reforms and we commend them for that.”

A National delegate from Taraba Zainab Ibrahim also contesting for the position of Deputy National women leader expressed hope that the convention would be great .

“the convention was a smooth one , a successful one where the leaders of our party have emerge under a consensus arrangement that will take us to the promised land come 2023 ,”she said

Mr Yusuf Banki from Borno vying for the position of Zonal Secretary north-eastern region said that the outcome of the convention would be great.

“I can predict that with the kind of arrangement that was put in place and with the trust and confidence we have in Mr President and the caretaker Committee I am optimistic that the outcome will be accepted to all .

“As a party loyalist , after following all the due process   ,I believe that everything will be perfect.

“The outgoing leaders did perfectly well  ,they have done well more than any other working committee so far.

“You can imagine the number of people that joined APC in the last two years  ,governors ,lawmakers even major critics of this admission.

“So they have done tremendously well and deserve our commendation.”

Banki advised every aspirant to take in good fate if they win or lose the elections.