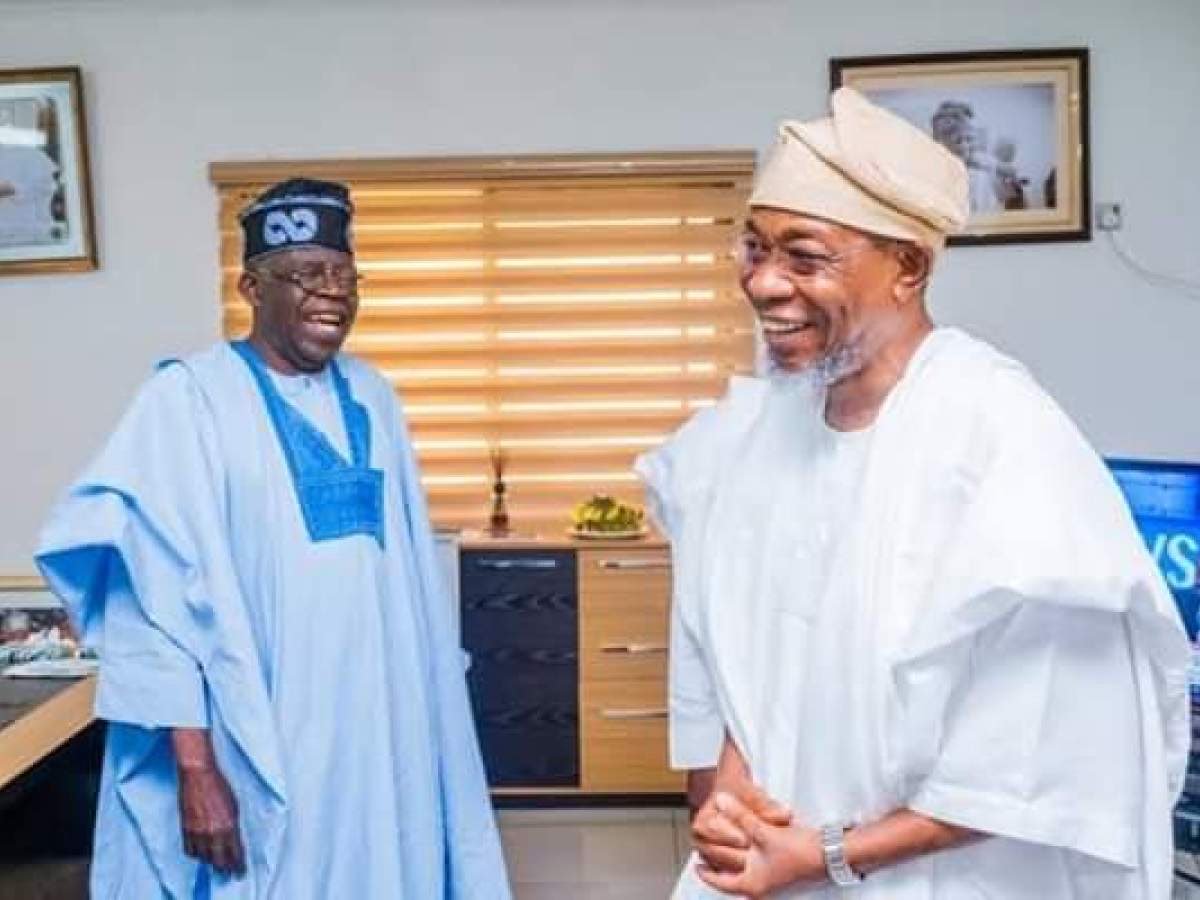 To further reduce the political influence of Ogbeni Rauf Adesoji Aregbesola’s in Lagos State, his name has been removed from the membership list of the Governor’s Advisory Council (GAC) of All Progressives’ Congress in the state.
These development was as a result of the recent row which happened between the Interior Minister and the national leader of the All Progressive Congress (APC), Senator Bola Ahmed Tinubu.

The membership of the GAC of APC in Lagos state has been reviewed. Presently, the former two time commissioner for works in Lagos by political leaning, Ogbeni Rauf Adesoji Aregbesola doesn’t belong to Lagos again, despite the massive political structures he built in the Last 20 years as second in command to Asiwaju Tinubu.

While he ruled Osun state for 8 years, Ogbeni still dictates the direction of Politics in Lagos till few months without anybody daring his authority.

However,his detractors in summary are now quick to point to him that he is representing Osun state as her Federal Minister and being a two term governor of the same state. Ogbeni Rauf Adesoji Aregbesola’s Voters Card also bears Osun state.
Below is the comprehensive list of the Governor’s Advisory Council (GAC) of All Progressives’ Congress (APC) in Lagos State.