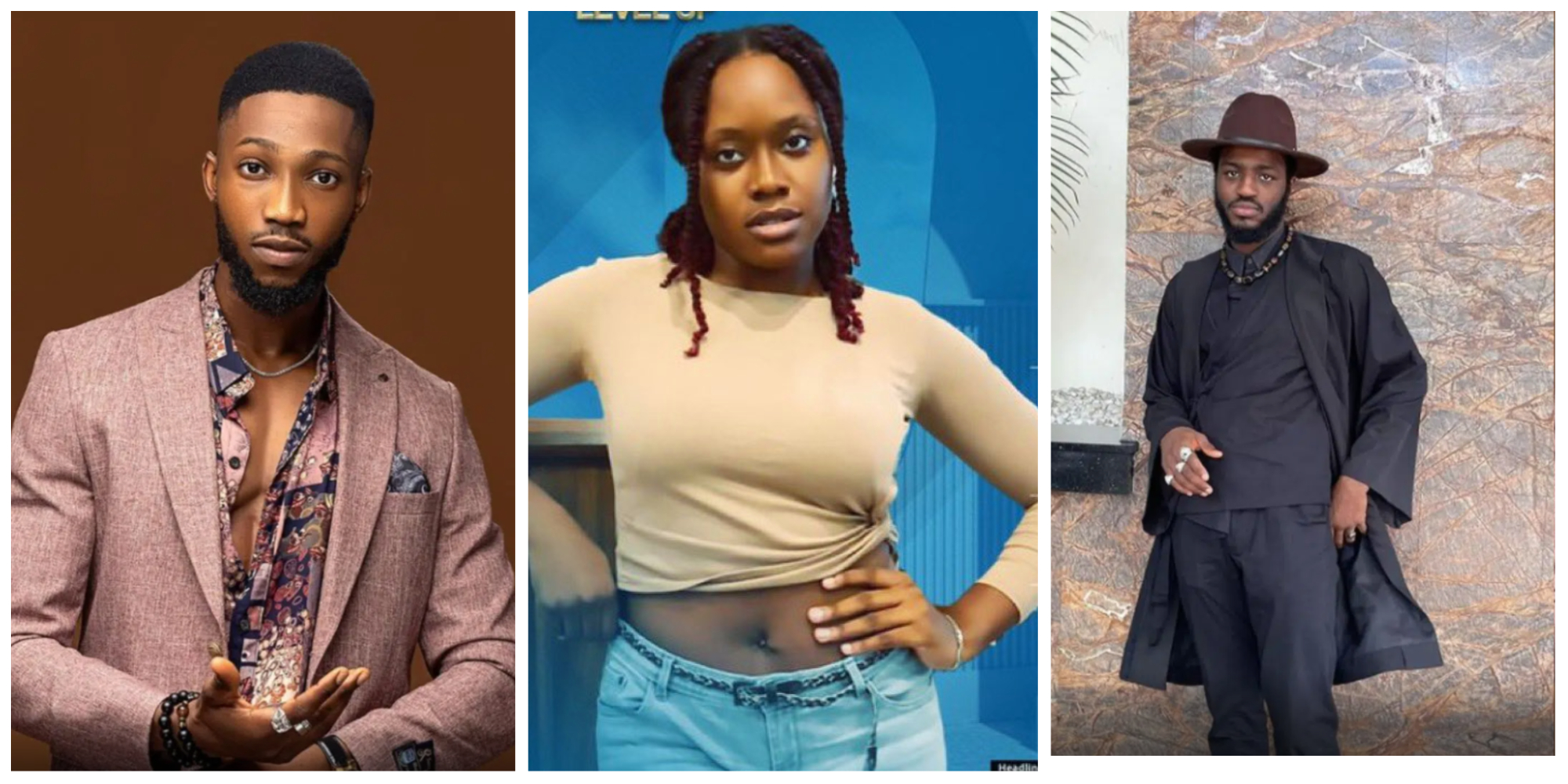 Big Brother Naija Season 7 housemate, Daniella is currently trending on the microblogging platform, Twitter after an intimate video of her and Dotun emerged online.
Applesbite reports that this is coming barely two weeks after Daniella’s lover, Khalid was evicted from the reality TV show.

In the viral video, the ‘Level Up’ Housemates are believed to have gotten intimate, kissing and cuddling aggressively under the duvet.

APC NWC Member- There Is Disagreement On Presidential Campaign Council Composition, Not Crisis

Recall that Dotun won the Head of House challenge on Monday and chose Daniella as his deputy.

With Daniella being the deputy, both housemates have the advantage of sharing the executive HOH lounge and are immune to possible eviction.

However, the reality stars took things to a new level on Tuesday night as they were spotted in an intimate mood and making sounds.