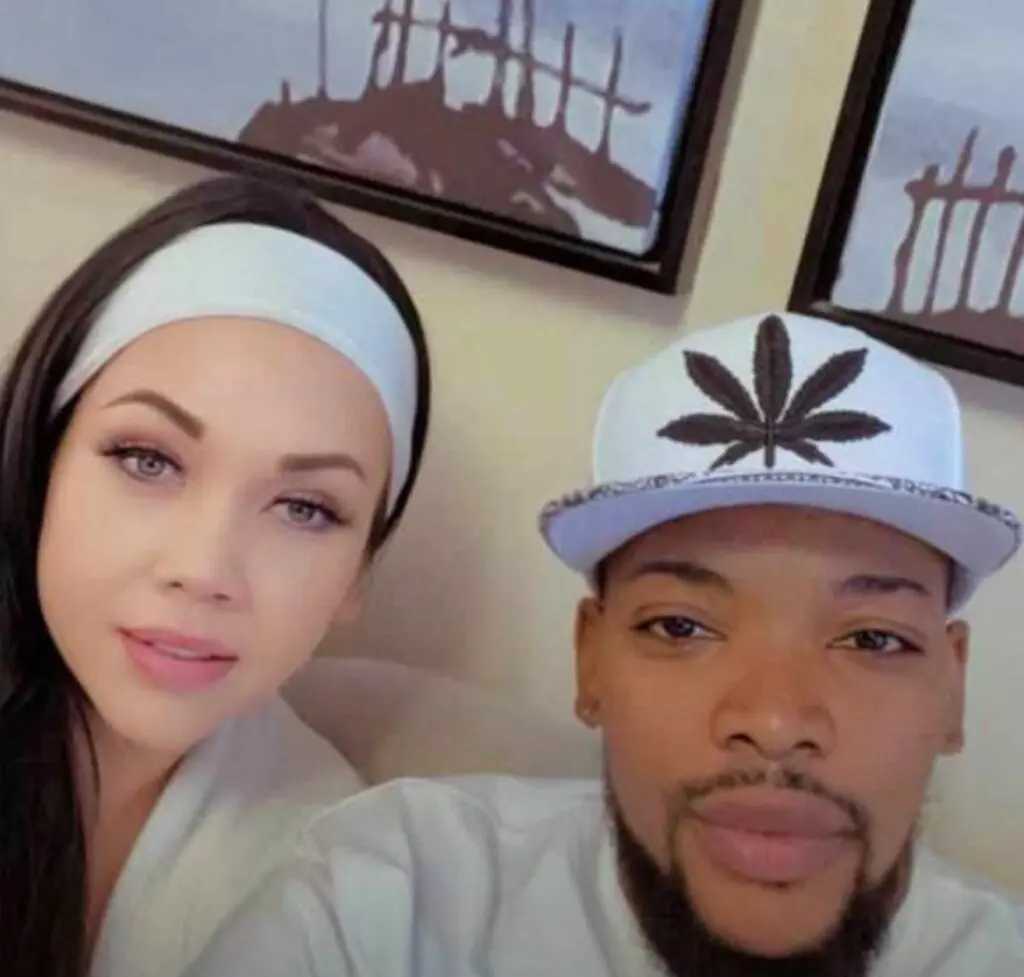 BBNaija season 7 housemate, Kess has suffered the tragic loss of his unborn child. According to a statement released via his social media handles, the housemate’s family is currently grieving the loss which occurred weeks ago.

A statement released by the housemate’s team revealed that his wife suffered a miscarriage.

“The past weeks have been most trying for the family of Adjepkovu. We are saddened by the loss of Kess’s son through miscarriage but we are comforted by the well wishes and kind thoughts of friends around,” the statement reads.

‘Take All My Money And Music’ – Banky W In Awe As His Wife, Adesua Etomi Pays Tribute To Him

“Special regards to the wife for being strong and courageous through the whole experience. The family is devastated at the deepest level by the loss, but we want to reiterate that the wife is in perfect condition as it happened weeks ago, the family collectively decided now is the right time to announce the news.”

While the level two housemate is presumably unaware of the loss, during his diary session earlier today, he opened up with Big Brother about feeling sad following his house’s multiple losses at the HoH games and wager tasks.

Kess is the only married housemate the BBNaija S7 edition and has maintained a drama-free personality.