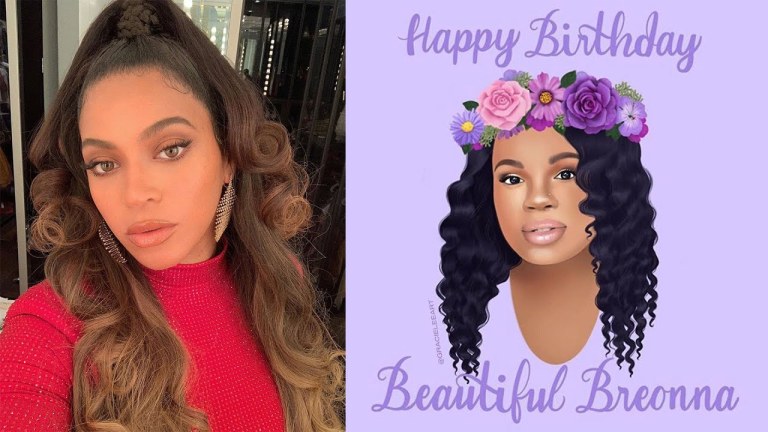 Singer, Beyoncé has written an open letter on her website to Kentucky Attorney General Daniel Cameron calling for swift justice for Breonna Taylor; the 26-year-old emergency room technician who was murdered in her home by Louisville police.

On March 13, police officers used a no-knock warrant to enter Taylor’s home where they shot and killed her in her sleep. Since her death and the nationwide Black Lives Matter protests, the Louisville city council voted unanimously to ban no-knock warrants. Sen. Rand Paul also introduced the Justice for Breonna Taylor Act to bring the legislation to the rest of the country.

Given the strong call to charge the Minneapolis officers involved in George Floyd’s death, many people are asking for the officers in Taylor’s death to be investigated or charged as well. Amond those demanding justice for Breonna Taylor is Beyoncé.

Firstly, for the attorney general to bring criminal charges against the three officers responsible for her death. Next, for transparency in the investigation and prosecution of those officers.

Lastly, she asked for an investigation into the Louisville Metro Police Department’s response to her murder; “as well as the pervasive practices that result in the repeated deaths of unarmed Black citizens.”

Read the full letter below:
Breonna Taylor Beyoncé
“Take swift and decisive action in charging the officers,” she wrote. “The next months cannot look like the last three.”

In addition to that, she encouraged people to sign the #JusticeforBre and Stand With Breonna petitions.