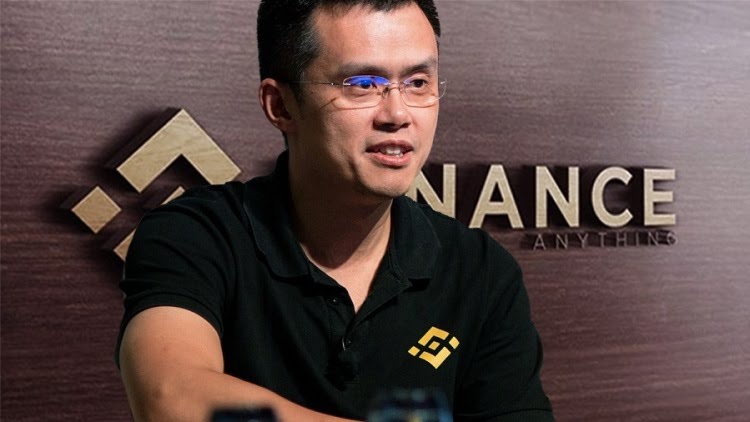 Sequel to allegations levied against Binance by its Nigerian users, Binance’s CEO and Asia’s richest man, Changpeng Zhao (CZ), has written a letter, addressing its Nigerian users titled, “Our commitment to User Protection.”

The letter from CZ comes after the Binance Africa team, led by Emmanuel Babalola, the African director of the exchange, Damilola Odufuwa, the PR lead for Binance Africa and Ben Nsikan, the community manager for Binance Africa, hosted a Ask Me Anything (AMA) session on YouTube, where the team set out to address various issues that have been raised around social media, particularly about the world’s global exchange, locking accounts of its African users, particularly its Nigerian users.

In CZ’s letter, he stated, “User security remains our top priority. We love and are devoted to our Nigerian community, but we must ensure that our users are safe. As such, protection mechanisms such as KYC, anti-money laundering measures, collaboration with law enforcement, and account restrictions are in place to ensure our community remains protected and that fraudulent activity is prevented. This is a global approach applied in every country.”

Backstory
On Wednesday, there were complaints on social media by multiple users of the Binance global exchange, accusing the exchange of blocking accounts for weeks and months without any feedback or reason given by the exchange

It was the third trending topic on Twitter with over 25,000 tweets on Wednesday. On Thursday, it was also among the top 5 with over 10,000 tweets, going with the hashtag, #BinanceStopScamming.

Emmanuel Babalola, the African director of the exchange, in the AMA session, explained that approximately 200 people filled out the forms the exchange put out on social media. He stated that 30% of the alleged blocked accounts were related to stolen cryptocurrencies and were cases with law enforcement agencies, while 70% were general issues related to KYC requirements.

What you should know
In the letter, CZ gave an update on the cases stating that 281 Nigerian accounts have been affected by these personal account restrictions with approximately 38% of these cases restricted at the request of international law enforcement.

CZ also revealed that 79 cases have been resolved and will, “continue to work through others.” He also stated that all non-law enforcement-related cases will be resolved within two weeks.

Asides from the letter, CZ also went ahead to tweet, “Not perfect, but transparent. Apologies of the inconvenience. And thank you for your support and understanding!”

Bottomline
Many Nigerians, due to the ban on cryptocurrencies by the apex bank, the Central Bank of Nigeria (CBN), have been forced to participate in the market through P2P exchanges, telegram groups and WhatsApp groups, where buyers and sellers alike come together to exchange tokens for cash. These methods, although an alternative, is still relatively flawed as there is a high crime rate as it largely depends on trust.

Next Read: 2023 Presidency: I will prepare Nigeria Towards a Definite Direction -Pius Anyim Pius