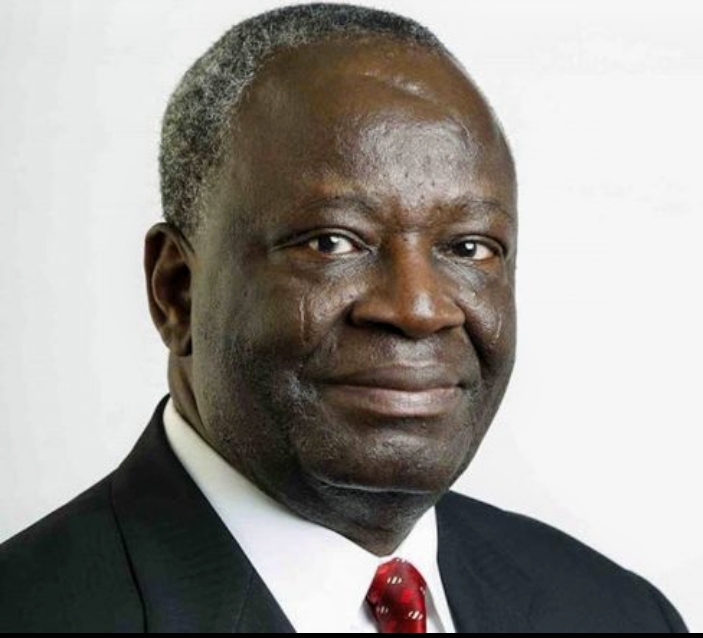 Ibrahim Gambari, a professor of political science and Nigeria’s former permanent representative to the United Nations (UN), will be announced as the new chief of staff to President Muhammadu Buhari on Wednesday, Apple’s Bite Magazine reports.

This platform gathered that Gambari will be presented during the virtual meeting of the federal executive council (FEC).

Although his appointment has not been officially announced, there are reports from the presidency sources that he will replace Abba Kyari, who died from COVID-19 complications last month.
Gambari, from Ilorin, Kwara state, was minister of external affairs when Buhari was military head of state in 1983-85.