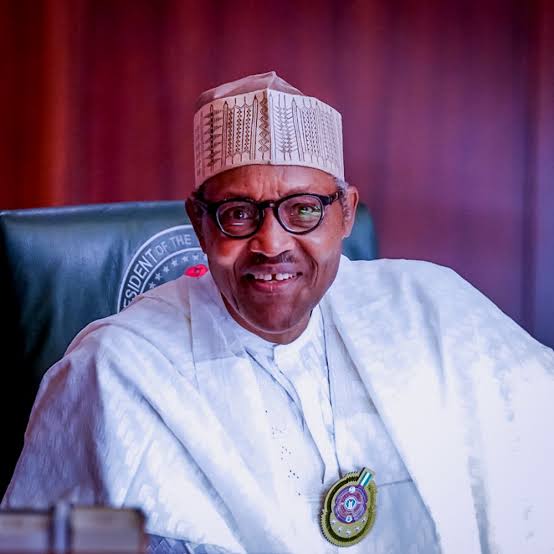 The Federal Executive Council has approved the National Policy on fifth-generation (5G) networks for the country’s digital economy — which will see the deployment of the network.

The 5G policy was approved at the weekly council meeting presided over by President Muhammadu Buhari on Wednesday.

Femi Adeluyi, technical assistant (on Information Technology) to Isa Ali Ibrahim (Pantami), minister of communications and digital economy, said this in a statement.

The statement added that the implementation of the National Policy is with immediate effect.

“The National Policy has been developed over a period of 2 years, due to the need for extensive stakeholder engagement and the need to ensure adequate public awareness and sensitization,” the statement reads.

“The stakeholder engagement was thorough and multi-sectoral. It also took into account the report of the 3-month 5G trials that commenced on the 25th of November 2019.

“The report critically reviewed and studied the health and security implications of deploying 5G in Nigeria.

“Leading international organizations such as the World Health Organisation (WHO) and the International Telecommunications Union (ITU), an organ of the United Nations, have confirmed that the deployment of 5G networks leave no adverse health effect and are safe.”

“Some of its advantages include much lower latency, higher bandwidth, greater device density, longer battery life for nodes, and greater network flexibility.

“Several countries have already commenced the deployment of 5G and are enjoying its benefits.”

It listed countries such as the United States, United Kingdom, Republic of Korea, South Africa, and Lesotho, currently operating on the network.

“The National Frequency Management Council (NFMC), chaired by Minister Pantami, will soon release spectrum to the Nigerian Communications Commission (NCC) for the Mobile Network Operators (MNOs) that meet all the required conditions,” the statement adds.

“The NCC, as the regulator of the telecommunications sector, will continue engaging stakeholders to develop the regulatory instruments required for the successful deployment of the technology in Nigeria.”

Last month, Pantami had said that the decision to deploy the 5G network followed an outcome of thorough investigations, research, and trial absolving it of posing security or health threat.

He explained that the work on the national policy on 5G stands at 95 percent done and will be presented to the federal executive council (FEC) for approval.