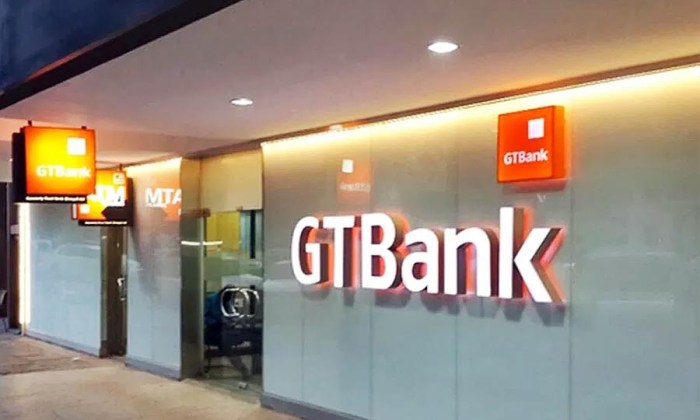 In a document obtained by The Guardian, the chairman of the board, Mohammed Madami Etsu, noted that the affected organisations were yet to pay their tax of up to N456 million.

He justified the action saying: “The exercise was carried out in line with the provisions of the relevant tax laws.”

It was learned that AEDC was sanctioned for a tax deficit of N45.8 million; GTB was charged for owing N14 million and N8.2 million respectively.

In a related article reported by The Source Magazine, Last month, Kaduna state sealed some commercial banks after they cumulatively owe the state over N300 million. The state said then that it had to take the decision in order to force the recalcitrant banks to meet their tax obligations.

Next Read: Dr Mrs Joana Gyan Cudjoe: The Queen Of The Golden Revolution Emerges In Africa

In spite of this, according to checks by the magazine the banks are yet to clear the tax arrears, and are still discussing with the state on how to get a soft landing, even as other states have started taking similar measure against the banks.

Recall that the Kaduna State Internal Revenue Service, KSIRS sealed the head offices and other branches of four banks in Kaduna in August over N300.5 million unpaid taxes.

Abubakar told journalists after the exercise in Kaduna that the money was arrears of taxes payable on masts, towers, and Very Small Aperture Terminals from 1999 to 2020.

He said that the tax liability of Gtbank is N23.5 million.

Meanwhile, close sources in some commercial banks informed the magazine that the banks are facing hard times and are just recovering from the COVID 19 headwind. The problems, some banks complained, is also worsened due to multiple taxations from all levels of governments.

“We pay tax to Federal Government, State Governments apart from other informal peoples who collect taxes from us. I think these taxes needed to be streamlined so as not to be too burdensome to the business owners,” an Executive Director in one of the tier one banks, told the magazine even though he pleaded anonymity because he doesn’t what his bank to be ‘profiled’ by the authorities.