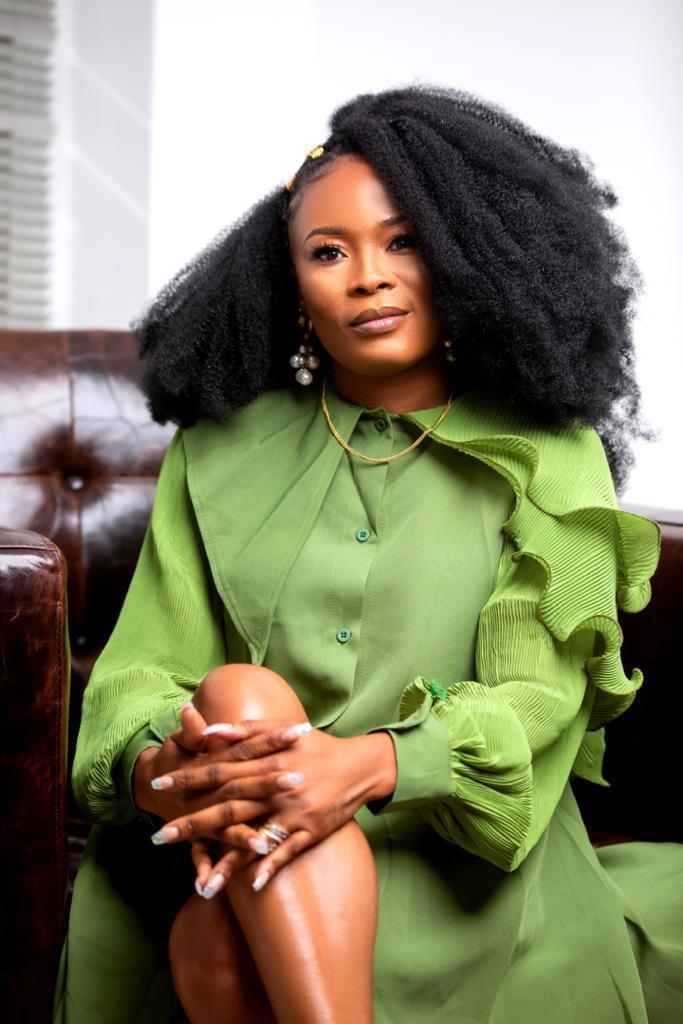 Nelson Mandela once said, “Real leaders must be ready to sacrifice all for the freedom of their people.”

The wise sayings of the late sage, have remained timeless, considering the rate with which emerging Young African Leaders are coasting uncharted waters, making sacrifices, and driving their people to the land, they hitherto, once dreamt of, but had become far reaching, holding to the hostility and insensitivity of the failed system the continent has been plagued with in the past.

One of such emerging African young bloods that have honed up to the spec, of creating a new era for the continent, where all will be free from poverty, for the rebirth of wealth in the continent, is Dr Mrs Joana Gyan Cudjoe.

An emphatic young Ghanaian philanthropist, Dr Mrs Joana Gyan Cudjoe is a business magnate, and a heartwarming humanitarian that takes pleasure in giving succor to the impoverished.

Born out of the cloak of survival in Dunkwa Ghana, Joana quickly tick the test of times and created some of the biggest business companies in Africa.

A multi-award winning entrepreneur, Dr Mrs Gyan Cudjoe has been tagged by many home and abroad as the ‘Queen of the Golden Revolution’.

Joanna has displayed a sense of empathy at everything she does. She founded The Joana Gyan Foundation primarily to reach out the the under privileged and needy. She has championed hundreds of humanitarian projects across Africa, with an unalloyed desire to always touch lives. She hasn’t stopped echoing the need for all African countries with gold to understand and know the value of their gold, while using it to pull Africans out of poverty. 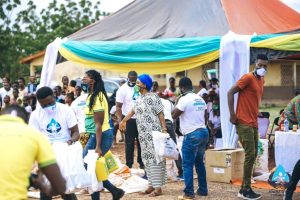 She wasn’t far from the truth when she said, “I think it is necessary we start embracing more of humanity, because humanity is the true religion. We need to stand up for one another, if we must take Africa there. The continent has suffered a lot and long been hiding under the dinning table. It is time we wakeup and build the Africa we desire, through some calculated social activities that will empower every Africans, with no one excluded amidst race, religion, culture, or languages.’

Dr Mrs Joana Gyan Cudjoe has created jobs for Hundreds of Africans in all ambits, especially in the mining sector where she shone so bright. Her passion and success in the Mining Sector saw her birthed ‘Golden Empire Legacy Limited’, one of the World’s fastest rising Mining Company.


Without doubt, Joana leverages on her flexibility in creating new opportunities for talented Arts across Africa and also giving them a podium to stand on in pushing their talents. Her Record Label, Golden Empire houses some of Africa’s most defining Artists, including top Ghanaian music group, Keche global.

No doubt, she is indeed a visionary leader and Pan-Africanist with poise for genuine leadership to shoulder the challenges of taking Africa to the promise land.