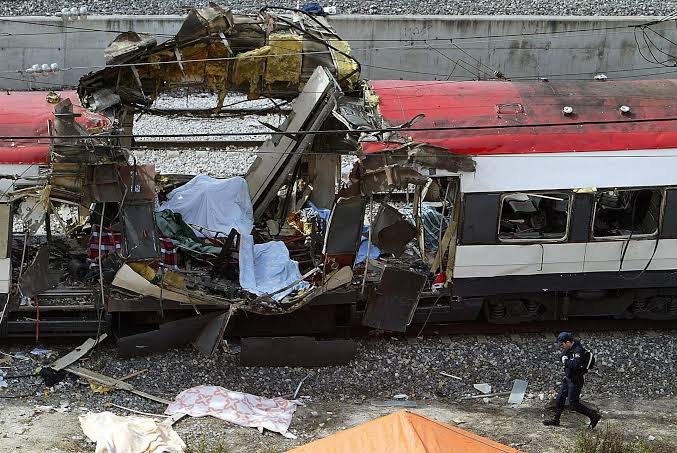 Suspected bandit/terrorists have detonated a bomb on the rail-track of Abuja-Kaduna train and successfully immobilised it, Apples Bite Magazine has learnt.

Credible sources confirmed the attack to a popular daily on Monday night, saying the attack occurred at a point between Katari and Rijana.

One of the passengers who confirmed said the attackers have surrounded the train, shooting sporadically.

There are at least 970 passengers onboard the train.