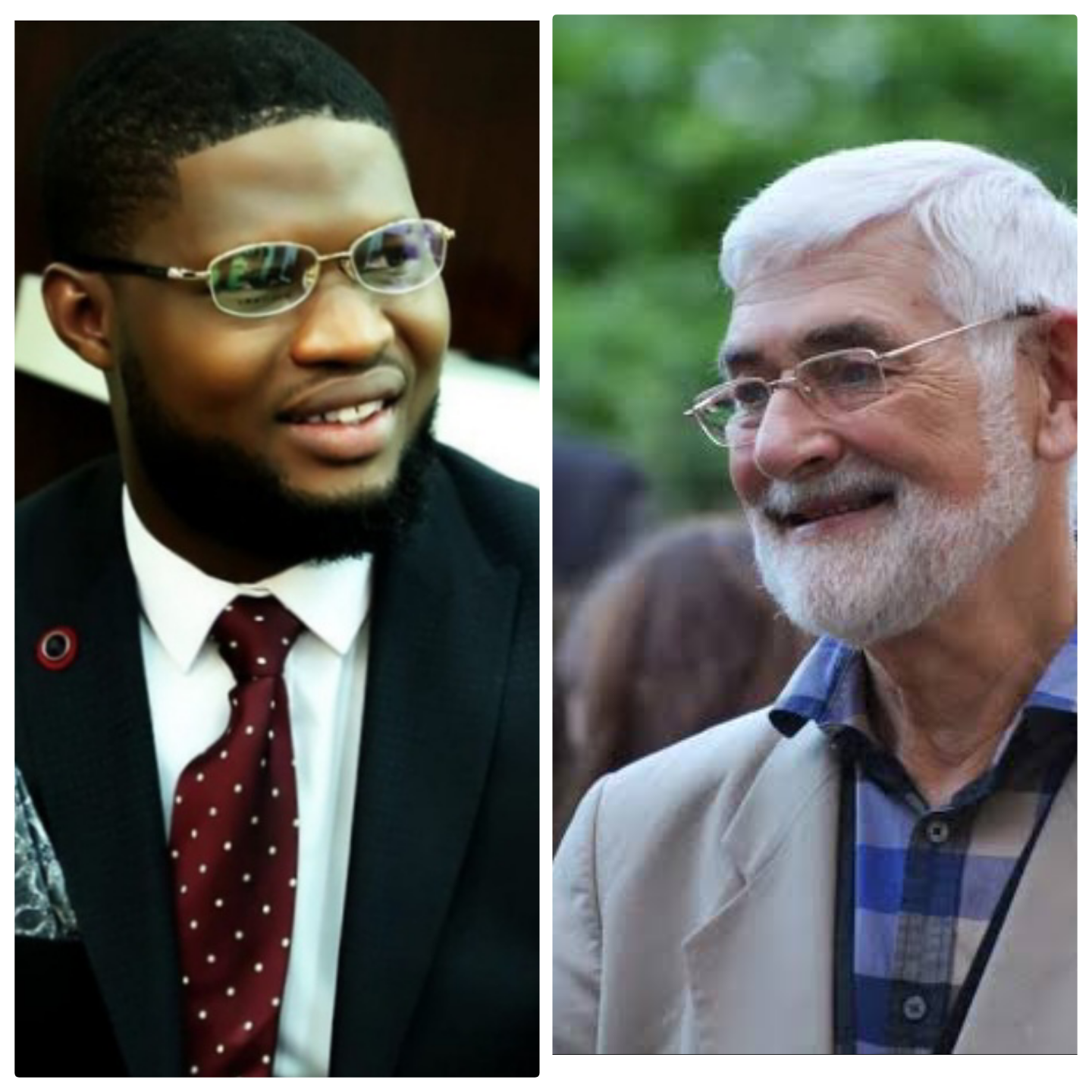 Geoffrey Leech, a professor of Linguistics and Modern English Language at Lancaster University, Lancashire, England has given an extensive analysis of the artful poem ‘My 20 Lines From My Broken Heart’, written by Nigerian Poet Godspower Oshodin.

In what the professor emeritus titled, ‘The Analysis of Seven Meaning’, Leech dissected Oshodin’s poem stanza by stanza, and in conclusion, submitted that,

“The outline of the whole meaning of this poem tend to affective meaning describing what the writer felt about love and how love can destruct his dream to be with his beloved one as long as ne wanted, now the happiness becomes pain and miserable the parting with the beloved one is,” he submitted.

‘My 20 Lines Poem from My Broken Heart’ is part of a compilation of poems for a body of work titled ‘A Poet Who Died by His Poem’, to be released later in January by the enigmatic and cleverly Godspower Oshodin.

Similarly, in what will go down history as a first of it’s kind in Africa, Oshodin’s poetry compilation “ A Poet Who Died by his Poem’ will be made into a poetry album and it would be produced by Nigerian born music producer Vstix, who is currently signed to London based label Evision Music Group, EVG.