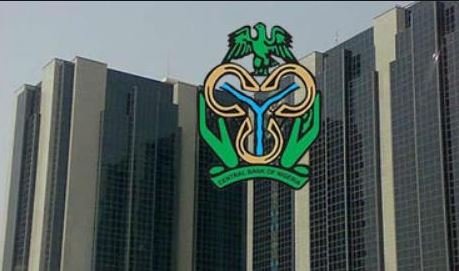 There are projections by the Central Bank of Nigeria (CBN) that the naira will begin recovery against the dollar and other global currencies from February 2021.

This was contained in the latest CBN Business Expectation Survey released by its Statistics Department.

According to the report, the respondent firms said although the naira has for several months depreciated against the dollar, the local currency appreciation against the greenback will start from February 2021 till July same year.

The naira was a month ago exchanging at N500/$ at the parallel market before it appreciated to N465/$ at the weekend. The local currency has, however, remained stable at N379/$ on the CBN’s official rate, a check at the apex bank’s website showed.

The December 2020 Business Expectations Survey was conducted online from December 7 to 11, 2020, with a sample size of 1,050 businesses nationwide.

A response rate of 91.3 per cent was achieved and the sample covered agriculture/services, manufacturing, wholesale/retail trade, and construction sectors. The respondents were made up of small, medium, and large corporations covering both import-oriented and export-oriented businesses.

On the state of the naira, Managing Director, Financial Derivatives Company Limited, Bismarck Rewane, said the local currency has lost over 26.72 per cent of its value so far in 2020.

Rewane noted that for the naira rates to converge would require the adoption of a fully floating exchange rate system determined by the forces of demand and supply.

Also, the International Monetary Fund (IMF) had called for unified exchange rate for the naira to promote growth and attractive foreign capital.

The CBN had last month devalued the naira by N6 to a dollar. The naira devaluation brought the local currency closer to the exchange rate unification agenda of the apex bank as recommended by the International Monetary Fund (IMF) and World Bank.

In a weekly exchange rate for disbursement of proceeds of International Money Transfer Service Operators (IMTOs) for November 30, 2020, all authorised dealers, Bureaux De Change and Service Providers were advised to add N6 across all rates.