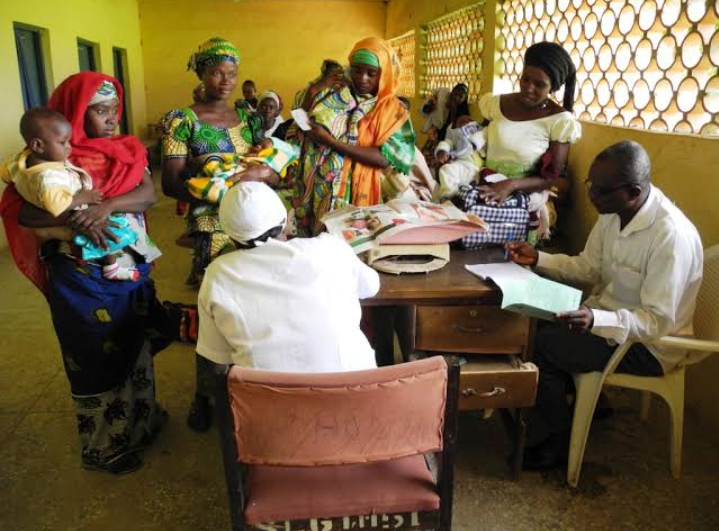 Health Services in Nigeria is beginning to feel the impact of the covid-19 pandemic lockdown,  as the Federal Government says outpatient visits to hospitals nationwide have reduced by half.

The Minister of Health, Dr Osagie Ehanire, who stated this on Thursday at the press briefing of the Presidential Task Force on COVID-19, said that latest statistics obtained by the Federal Government showed that pregnant women and other outpatients’ visits to hospitals had dropped by half.

He also said immunization services had reduce by half.

Ehanire, however, said the gradual easing of the lockdown in the country would address the problems.

Although Nigeria recorded its COVID-19 index case on February 27, as of Wednesday, no fewer than 4, 971 persons had been diagnosed with the deadly virus.

Also, out of the figure, 1,070 patients have successfully treated and discharged, while 164 have died.

The virus has killed pregnant women in states such as Ekiti, Jigawa and Ogun. On April 22, a 29-year-old pregnant woman, who sneaked into Ekiti State from Lagos State, died of the virus.

On May 3, the Federal Medical Centre, Abeokuta confirmed that the virus killed a pregnant woman in the hospital on May 1.

On May 4, the Jigawa State Commissioner for Health, Abba Zakaria, said a pregnant woman died of coronavirus at the Dutse Isolation Centre.