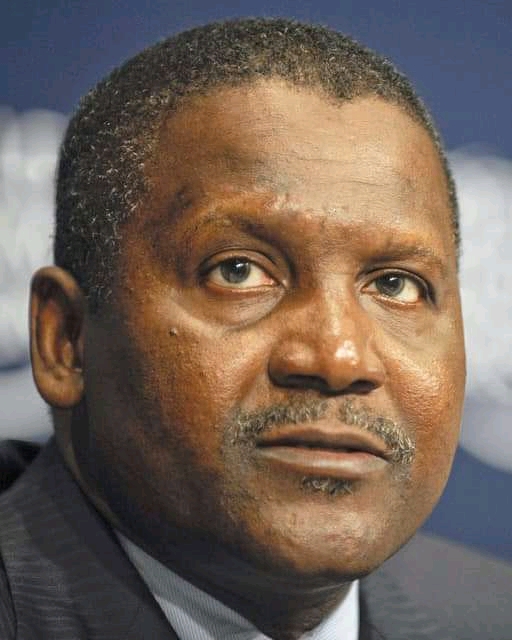 Despite the Federal Government local content policy which led to the closure of borders and ban on rice importation, Dangote Industries, on Sunday, announced it took delivery of 2500 trucks from China to improve cement and urea distribution across its businesses. 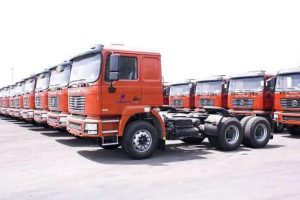 According to a statement from the company, Dangote Cement Plc acquired 2000 trucks, trailers, bulk tankers, tippers, cargo trucks and bulk cement tankers that are expected to increase the demand for transportation of cement across the country, just as the company plans to commission its new cement plant in Okpella, Edo State, in a few weeks.

Dangote Fertiliser, on the other hand, took delivery of 500 trucks from Dangote Sinotruk West Africa Limited, a joint venture between Dangote Industries Limited and Sinotruk China, for the distribution of urea to different States in Nigeria.

According to the company, the new tricks cost about $150m (N75 Billion).