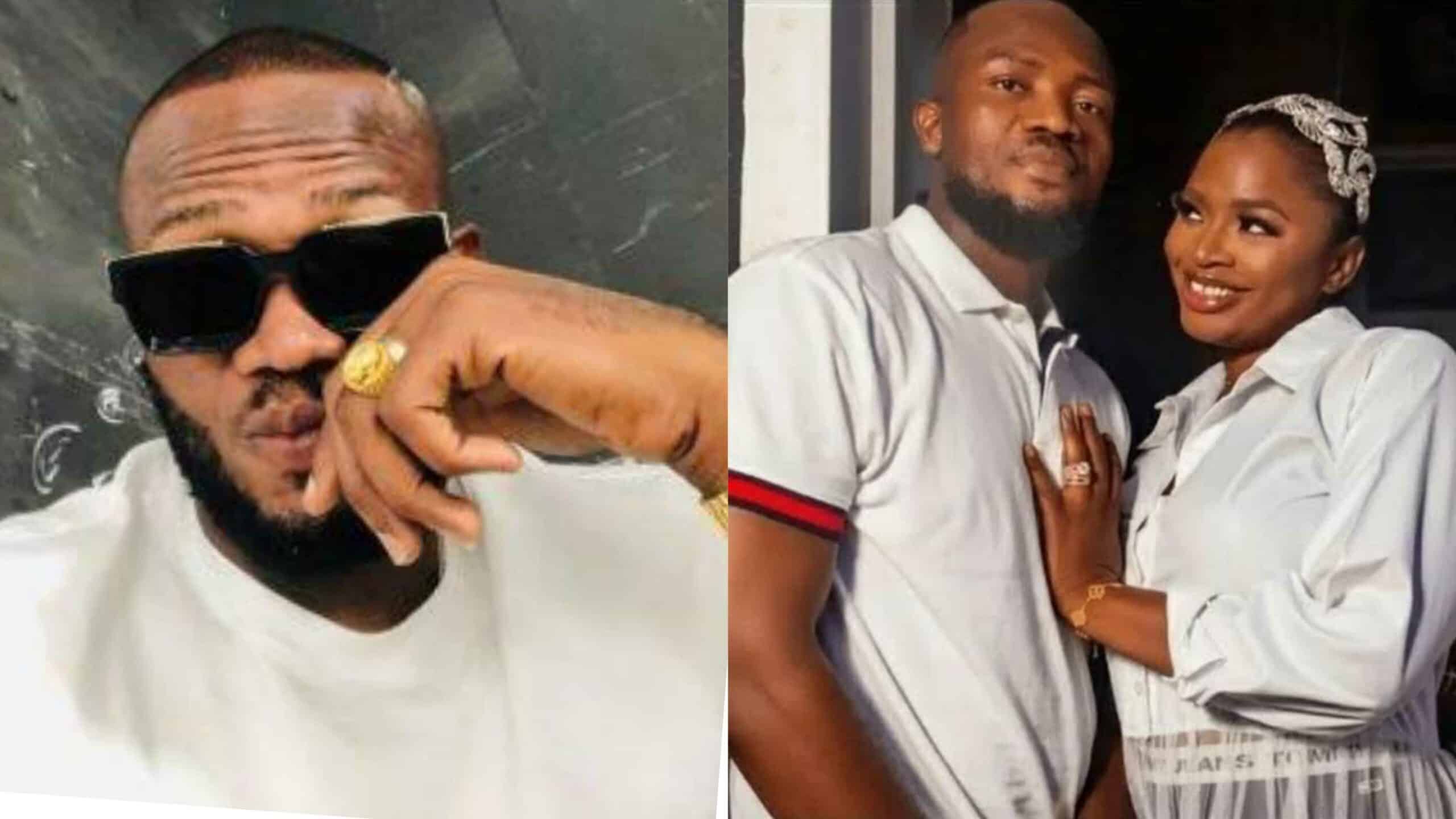 The Nigerian police have confirmed the arrest of a popular car dealer, Ikechuckwu Ogbonna popularly known as IVD.

The 37-year-old socialite was taken into custody after the death of his wife, Bimbo.

IVD is in the custody of the State Criminal Investigation Department (SCID) in Panti, Yaba.

Bimbo died of fire injuries after another dispute with her husband in their residence in Megamound Estate, Lekki.

The couple has been in the news in recent years over domestic violence with several videos of them on the internet.

The fight resulted in their house being set ablaze. While IVD escaped with minor burns, those of Bimbo was severe.

Bimbo’s sister announced her demise on Saturday, a few days after she was rushed to the hospital.

Ikechukwu and Abimbola had been married for 16 years, with the union blessed with five children.