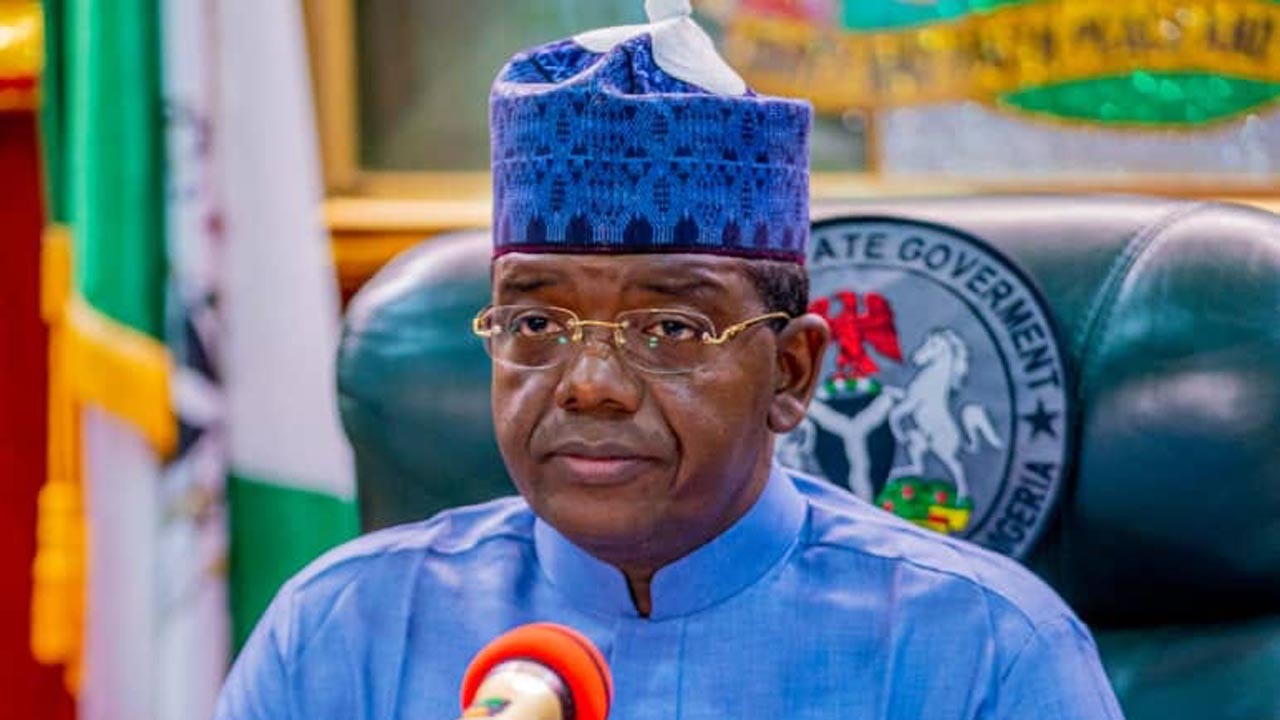 The immediate closure of the television and radio stations was announced on Zamfara Radio by the Commissioner for Information, Ibrahim Dosara.

The commissioner said the government ordered the closure of the media houses for providing coverage for a political rally organised by the Peoples Democratic Party (PDP).

However, the closure of the five media organisations by the state government attracted reactions and criticisms from various individuals.

The development comes after the governor placed a ban on all political gatherings in Anka, Bukkuyum and Gummi Local Government Area of the state till further notice.

Matawalle said the ban was necessary due to the resurgence of the activities of terrorists in the listed councils and the need to show concern and sympathy with people and communities attacked by bandits.

Speaking during a press conference on Monday, an aide to the governor, Abdullahi Shinkafi, apologised on behalf of his principal for shutting down the media stations.

Shinkafi, Chairman of the State Committee on Prosecution of Banditry and Related Offences, said Matawalle was upset by the alleged violation of the executive order, hence the closure of the media outfits.

He said the government has since withdrawn the order given to the commissioner of police to arrest and prosecute personnel seen around the affected media houses.

Shinkafi disclosed that the government has also withdrawn the security forces deployed to the media houses to allow the workers to resume their work.

He urged the media organisations and all journalists to respect the state laws and support the government in its effort to tackle banditry and kidnapping.

The aide, however, revealed that the PDP rally led to a security breach and the death of one man and injuring of 18 others during the event.