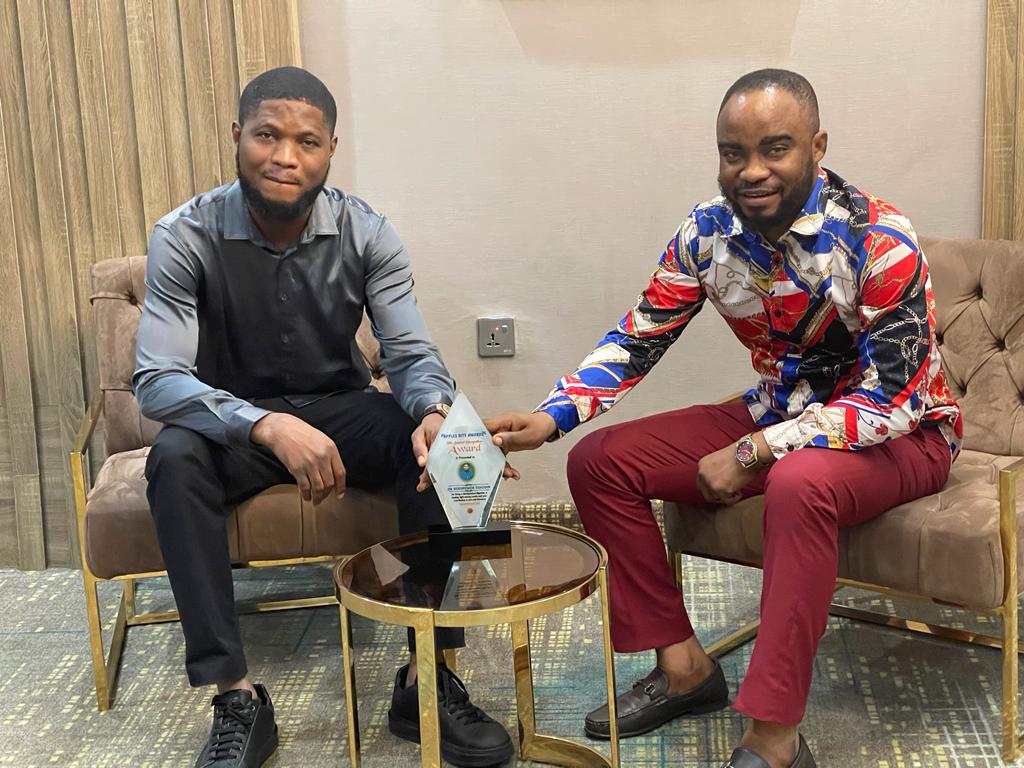 Publishers of Apples Bite Int’l Magazine, a society and political magazine, has presented Acclaimed Journalist and Poet, Dr. Godspower Oshodin with a special recognition award, for his remarkable contribution to arts and literature in Nigeria, and across Africa.

Dr. Oshodin, is the author of “A Poet who Died by his Poem”, a 214-page collection of poems and instructive quotes from the author, on different topical issues, including global politics, religion, war, and love. The book was launched earlier in 2021, in Dubai, with eminent personalities from across Africa and the United Arab Emirates, UAE, in attendance. 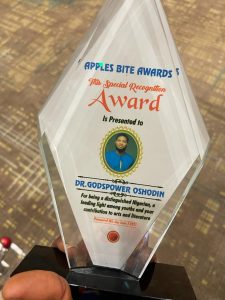 ‘A Poet who Died by his Poem’ also boasts a first-of-its-kind musical poetry album, by the same title.

In 2015, Dr. Oshodin was featured on Channels TV’s Sunrise breakfast show, for composing the official poem to commemorate Nigeria’s independence, in October that year. 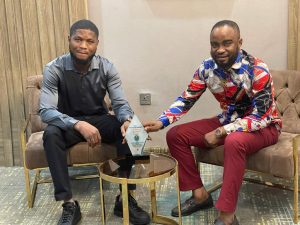 A journalist by profession, Dr. Oshodin is the president of Nigerian Bloggers Forum, NBF and publisher of Naija Gists and Gossips. He was a former Publicity Secretary of Atiku Care Foundation.

Some of his poetry works and articles have featured in some newspapers and magazines globally, including newyorkessays.com. 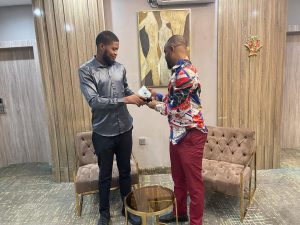