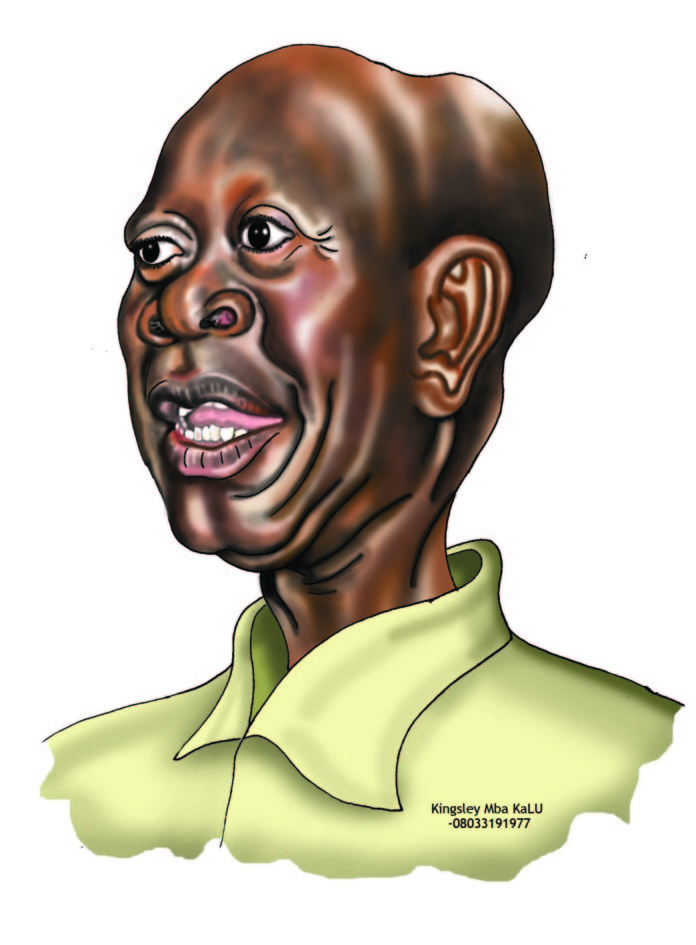 Former National Chairman of All Prpgressives Congress, APC, Adams Oshiomhole, has assured the party’s loyalists of victory in the forthcoming Edo governorship election.

Oshiomole, while addressing his supporters in Edo during the weekend, expressed confidence that the APC would win the September 19 election.

In a subtile shade to Godwin Obaseki, the incumbent governor of the state, Oshiomhole said he is glad that “God has taken out the snake”.

Oshiomhole, who has been quiet since the national executive committee (NEC) of the party dissolved the national working committee (NWC) that he led, said he was back on the ground to “reclaim the state”.

“I did not expect that anybody would still be here. I wanted to come in quietly,” he said.

“God has taken the snake out of our house and to where he belongs. I have come home to join you and start the process of reclaiming the house back to the family of APC.

“I want to assure you ‘I dey kampe’. What gives me joy is that as they say, ‘he with God is a majority.’

Obaseki crossed over to the Peoples Democratic Party (PDP) after he was screened out of the APC governorship race.

The PDP had granted him waiver to contest its primary and he won the party’s ticket.

He will now face Osagie Ize-Iyamu, his PDP opponent in 2016, in the September election.

Oshiomhole, who fell put with Obaseki, is believed to have assisted Ize-Iyamu clinch the APC gubernatorial ticket.

Next Story: Gunmen Abduct Police Woman, Her Daughter, Four others in Kaduna