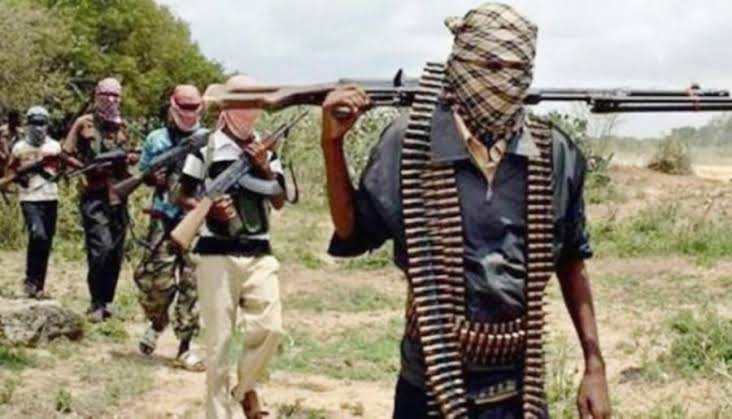 A policewoman, her daughter, and four others were reportedly abducted Saturday night by gunmen that attacked Janruwa Community near Patrick Yakowa way, Kaduna.

A resident of the area, Mr Baba Mathew, said: “They stormed our community around past 10 pm and raided 4 houses, kidnapped six people, including a woman, two young female teenagers, two young men, and a grown-up man.”

He said the gunmen had destroyed windows of the buildings, removed protective irons and ordered everyone out and picked most of the victims

“The victims had no option than to follow the attackers gently because they were at risk of being shot in their rooms.

“The only grown-up woman among those kidnapped was said to be a policewoman.”

“She heard when they were attempting to break into her house, so she ran out, not knowing that they were many outside. So, those waiting outside her house just picked her. Her daughter, putting on only a small wrapper around her chest, who also followed her mother was equally taken.”

“The kidnappers did not stop there, they also went inside her house to ransack the house, but her other children, a boy, and another girl had run into hiding,” he said.

The Kaduna State Police Public Relations Officer (PPRO), ASP Muhammad Jalige, promised to get details of the incident from the Divisional Police Officer (DPO) of the area and get back to journalists.