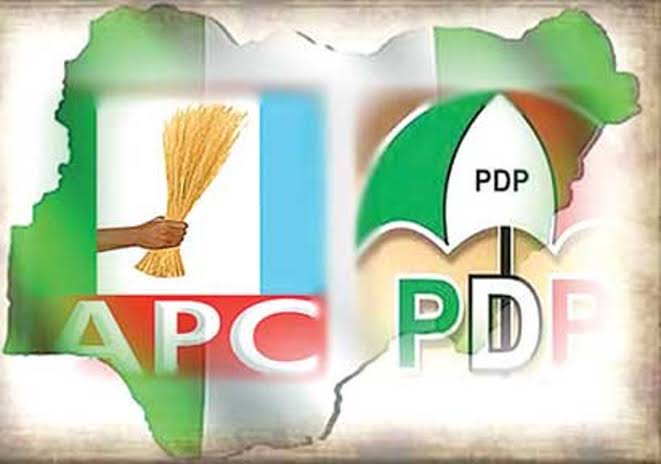 The Independent National Electoral Commission (INEC) says out of 18 registered political parties, 15 have notified their intention to conduct primaries to nominate candidates for the Edo Governorship election.

Mr Festus Okoye, the National Commissioner and Chairman, Information and Voter Education Committee, said this in a statement after a virtual meeting on Tuesday in Abuja.

Okoye said that the notice was in accordance with Sections 85 and 87 of the Electoral Act 2010 (as amended).

“By the Timetable and Schedule of Activities issued by the Commission on Feb. 6, party primaries for the Edo Governorship election will take place between June 2 and June 27,” he said.

He also said that the African Democratic Congress (ADC), Allied Peoples Movement (APM), Labour Party (LP) and Young Progressives Party (YPP) had notified the commission that they would conduct indirect primaries on June 27.

Okoye appealled to the various political parties to conduct their primaries in full compliance with the provisions of the laws and guidelines.

These, according to him, include the 1999 Constitution and Electoral Act 2010 (as amended), Regulations and Guidelines for the Conduct of Political Party Primaries (2018) and the INEC Policy for Conducting Elections in the context of COVID-19 Pandemic.

“Political parties must shun all acts capable of breaching the peace and unsettling the peace and order of the State and jeopardising the health and safety of party members, election officials and observers,” he said.

On prosecution of election offenders, Okoye said that INEC had received 16 case files arising out of the 2019 general elections.

“In the understanding that impunity encourages perpetrators of election offences, the Commission is vigorously prosecuting offenders.

“So far, 16 case files arising out of the 2019 General Elections have been provided by the Police (the lead agency for electoral security) on conclusion of investigation.

“The cases are in Abia, Anambra, Bayelsa, Gombe, Kogi, Lagos and Niger States, ranging from snatching and destruction of election materials, disorderly conduct, unlawful possession of ballot papers and Permanent Voters’ Cards to canvassing for votes at polling units on election day.

“Besides, two cases emanating from the Bayelsa Governorship election and relating to snatching and destruction of electoral materials are also being prosecuted,” he said.

Okoye therefore urged the political parties sponsoring candidates and participating in the Edo and Ondo Governorship elections to eschew violence and conduct their activities in the best traditions of electoral democracy.

He said that the commission would not condone acts of electoral impunity during the end of tenure of Governorship elections and the forthcoming by-elections.

“The commission will work collaboratively with all the security agencies to ensure a good electoral environment for the conduct of elections,” he said.