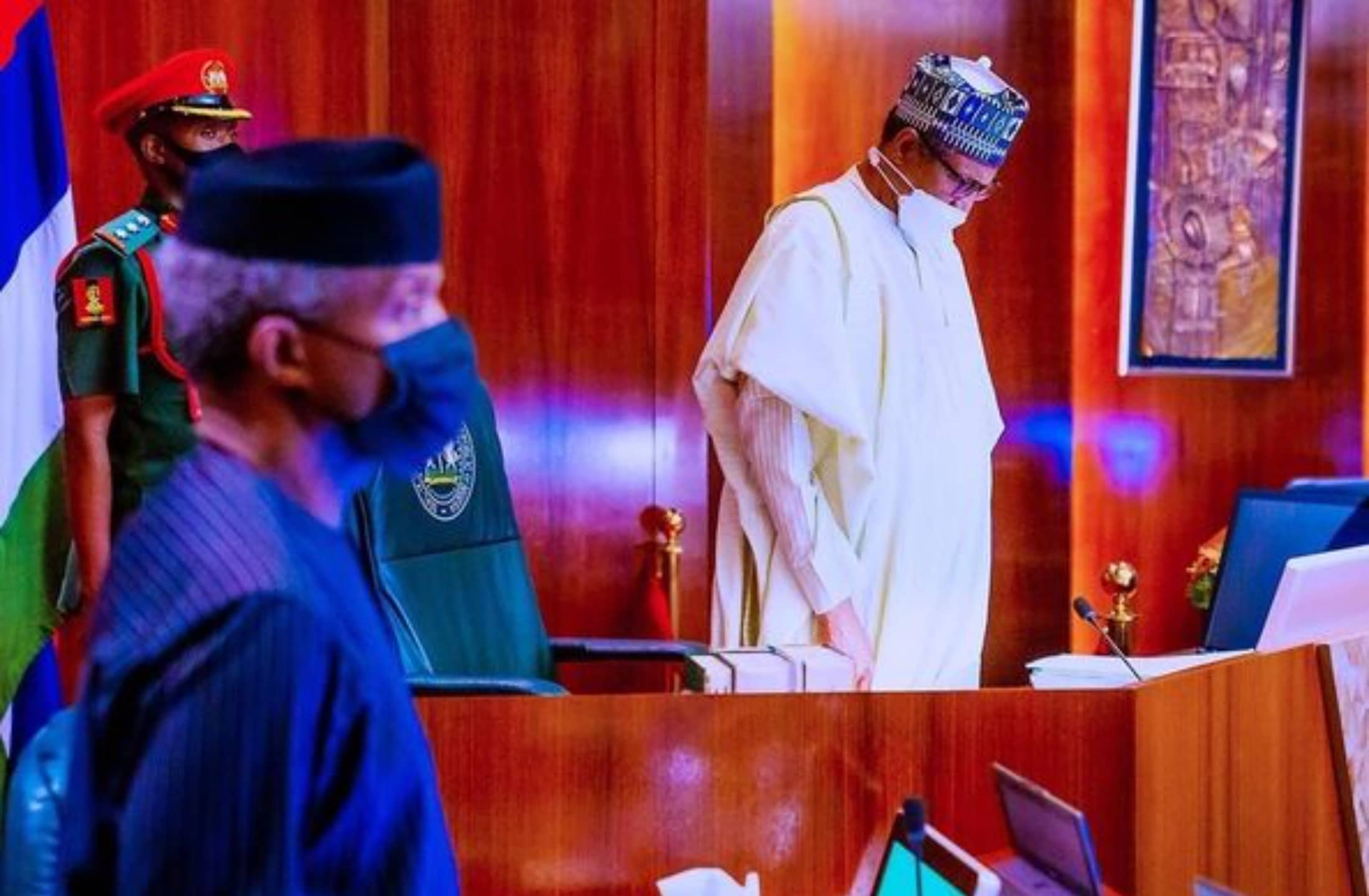 President Muhammadu Buhari, Vice President, Yemi Osinbajo, Governors and some others might not be able to vote in primaries if the president fails to sign the amendment of the Electoral Act.

Recall that the National Assembly last week passed a bill which allows statutory delegates to vote in primaries, but President Buhari has failed to sign the bill.

The National Assembly had omitted statutory delegates from the list of delegates to vote at the primaries.

The All Progressives Congress is expected to hold its presidential primaries on the 29th of May ahead of the 2023 presidential election.

The likes of former Minister of Transportation, Rotimi Amaechi, Vice President, Yemi Osinbajo, the National leader of the party, Bola Tinubu, the Governor of Kogi State, Yahaya Bello, former Governor of Ogun State, Ibikunle Amosun, Governor of Ekiti State, Kayode Fayemi and others would be battling to clinch the presidential ticket of the ruling party.

While in the Peoples Democratic Party, former vice president, Atiku Abubakar, Governor of Rivers State, Nyesom Wike, former governor of Anambra State, Peter Obi and others will be hoping to emerge as candidates of the party.