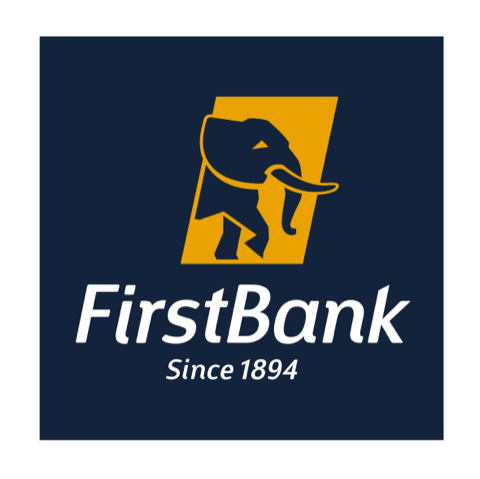 The defendant was arraigned on an amended two count charge of stealing over N9 million from a First Bank branch, by the Benin Zonal Command of the EFCC. He was said to have stolen the money while working as cashier at the Owo Branch of the bank.

Upon arraignment the defendant pleaded not guilty to the charge, setting the stage for full trial.

In the course of trial, the prosecution led by F.O. Dibang and K. U. Udus called four witnesses and tendered several documentary evidence against the defendant.

Delivering judgment on Wednesday, Justice Dogo found the defendant guilty on the two counts. The Judge sentenced him to four years imprisonment on count one and six years on count two. The sentences are to run concurrently.