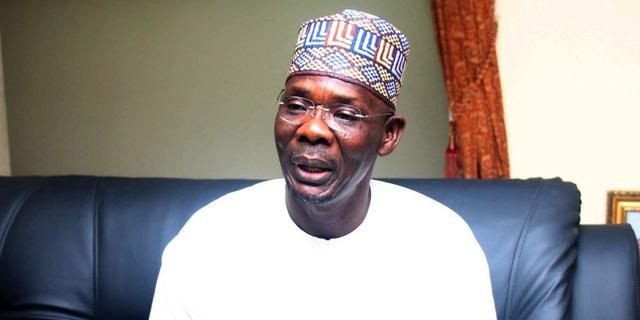 Nasarawa state governor, Abdullahi Sule, has raised alarm over the influx of bandits fleeing from Niger, Zamfara, Kebbi and Kaduna into Nasarawa state.

The governor said a large movement of bandits was spotted in in Rugan Juli and Rugan Madaki in Karu; located in Wamba and Toto local governments, necessitating an extension of the security meeting held at the government house in Lafia.

Governor Sule stated that the reason why the emergency security meeting was extended was to take effective measures in view of the security situation the country is facing, including the federal capital, Abuja, where more than 800 prisoners escaped from the Kuje prison recently.

The governor said, “We believe it is very necessary to call this meeting in view of some of the security challenges we are beginning to see. As usual, the government decided to be proactive and in order to be proactive, we have to also join in calling for this meeting, so that we can share ideas.”

He confirmed that security reports show that following the influx of these suspected bandits, there has been an increase in kidnappings in the past two months.