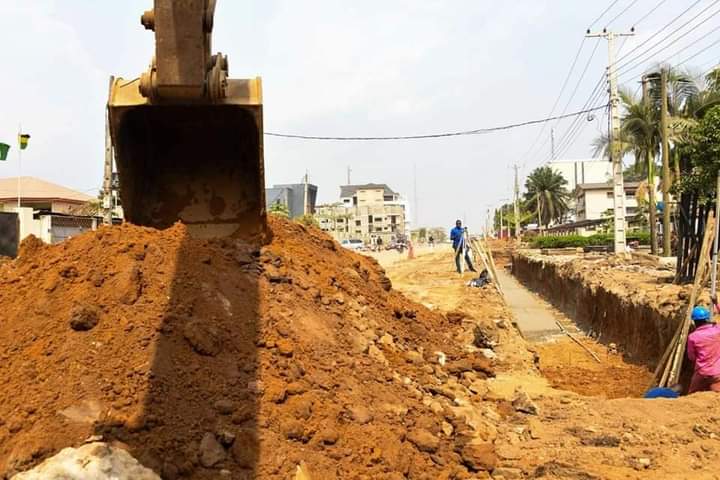 Residents of Ikeja GRA in Lagos State have commended Governor Babajide Sanwo-Olu and his administration for rehabilitating and upgrading major roads in Oduduwa Crescent, Oduduwa Way, Sobo Arobiodu and other inner roads in their community.

They said the decision of the Babajide Sanwo-Olu’s government to rehabilitate roads within Ikeja GRA, will eradicate the hardship that people pass through while plying roads within the community. 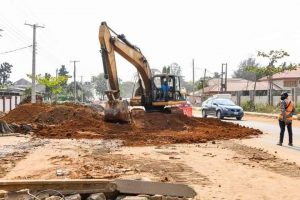 Speaking during a visit to Ikeja GRA on Thursday, some residents commended the ongoing rehabilitation of roads in the area, noting that the progress of work has reached advanced stage, giving the residents some succour way ahead of the rainy season.

Alhaji Muri Akanmu, who has been living in Ikeja GRA since 1977, said they are happy with the ongoing rehabilitation of the roads. 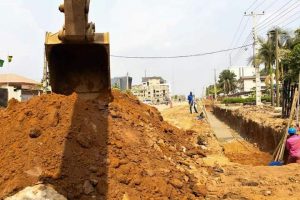 “The rehabilitation of the roads is good. We like what the government is doing here and when they finish it, things will be okay. At one point, Joel Ogunnaike Road was very bad but after they fixed it, people now enjoy the road. Governor Sanwo-Olu is doing very well and we are happy that his administration is rehabilitating roads in GRA Ikeja.

“Governor Babajide Sanwo-Olu is doing very well and he has been doing positive things in the areas of transportation and road construction. I am part of those who voted him into the office and I am happy he didn’t disappoint me,” he said. 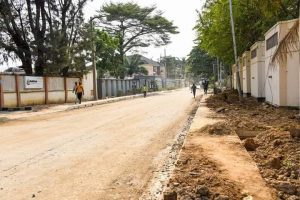 Tobiloba Oyewole, who has been working in Ikeja GRA in the last five years, said she is happy with the ongoing rehabilitation work and implored Lagos State Government to continue with the road construction in more parts of the area, noting that when there are good roads, people will live a comfortable life, get to the office on time and go home on time.

She said prior to Governor Sanwo-Olu’s administration intervention on the roads, people had challenges passing through the roads. Oyewole said there were companies that closed operations or relocated from GRA due to bad roads, while some vehicles stopped plying Oduduwa Crescent, therefore forcing people to trek long distances. 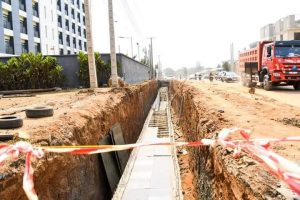 “When this road is completed, there will be no dust. When the whole dry season is over, there will be no dust. We can come to the office comfortably and go home with our fine shoes. It is going to bring in more business to the environment because people like working in a good environment. Property in this area will sell more and we will get more people visiting the area. It will better the lives of people,” she said.

Another resident of Ikeja GRA, Mr. Ayuba Akibu said: “Governor Sanwo-Olu has done well because we have been expecting this for a while now. It is a good thing. He is doing excellently well in this area. The workers are working every day. He should keep it up. I pray that God will continue to bless him. The road is a busy place and with the work going on, people would benefit more from the road.”