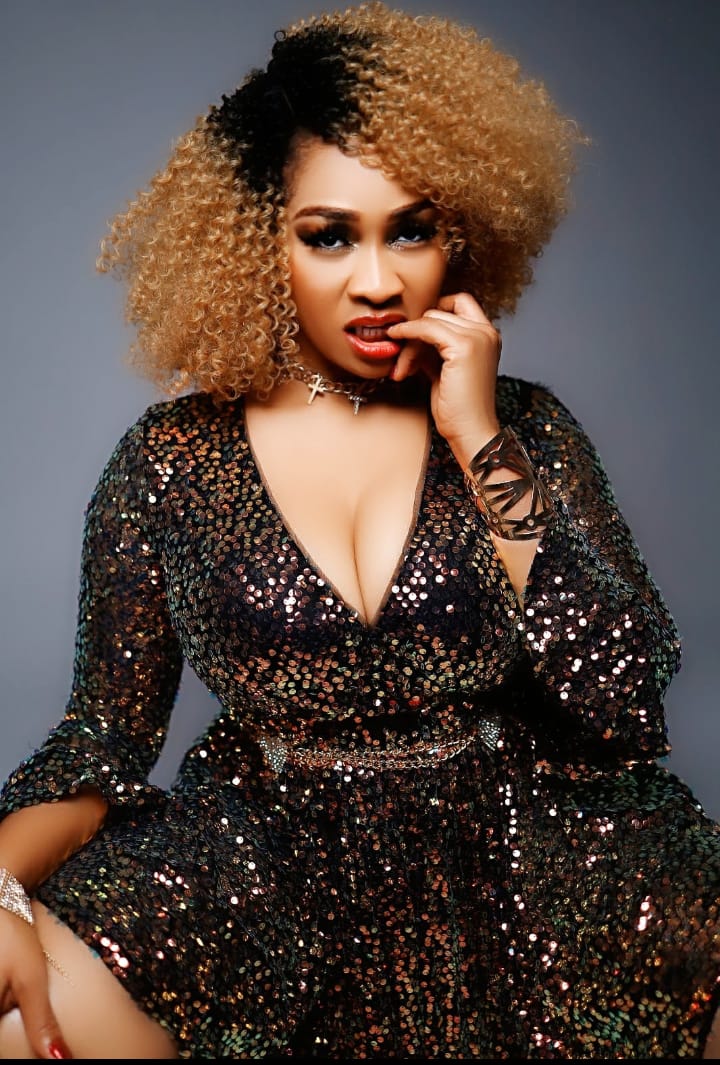 The city of Houston Texas in America was last Friday 11th February 2022, witnessed another fantastic performance from top Nigerian musicians in America as pretty Nigerian female International Artiste, Stella Ebegbune popularly known as D’LYTE (Atupa) hosted the 2022 edition of her popular live show known as “Hangout With D’LYTE”, a quarterly entertainment programme set up for relaxation and social networking of Nigerians in America.

The much talked about event took place at Ebony Vibes of Music, a popular event place in Houston where top American and Nigerian Artistes such as Wizzy, Davido, Yemi Alade, Basket Mouth and others usually host their shows in America. 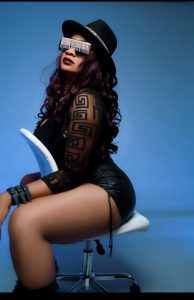 Hangout with D’LYTE is a musical entertainment event organized by D’LYTE (Atupa), who began her music career in Nigeria before relocating to the United States of America,  and she is still representing and also promoting Afrobeat music globally.

The show had in attendance great musicians like Peter Odunade aka HephB, Oluwafemi Iyanda aka Frosh Amazing, who churned out electrifying performance to thrill their fans.

The highly intelligent Stella also entertained her fans with a Live show which she played with her band.

According to the organizers, “Hangout with D’LYTE is an evening of relaxation, music therapy, social and business networking, and comic relief event to help people’s mental stability as they go through the struggles and toughness of life and survival in a foreign land.

The first edition of hangout with D’LYTE took place in Nov 21, 2021,  and had the best of Artistes here in Houston, the likes of HephB popularly called the Dance Hall King,  we had Frosh Amazing aka The Oma  La Crooner, Alice Austine, Fadojoe, Tolex and the Host Hugobros.

The turnout was massive and the second edition was a great show, bigger and better as everyone was congratulating D’LYTE on a job well done. Now we are back to our drawing board as we intend to also cut across and feature Artistes from different  races and give opportunities for new and fresh acts to display their God given talents”, Stella said.