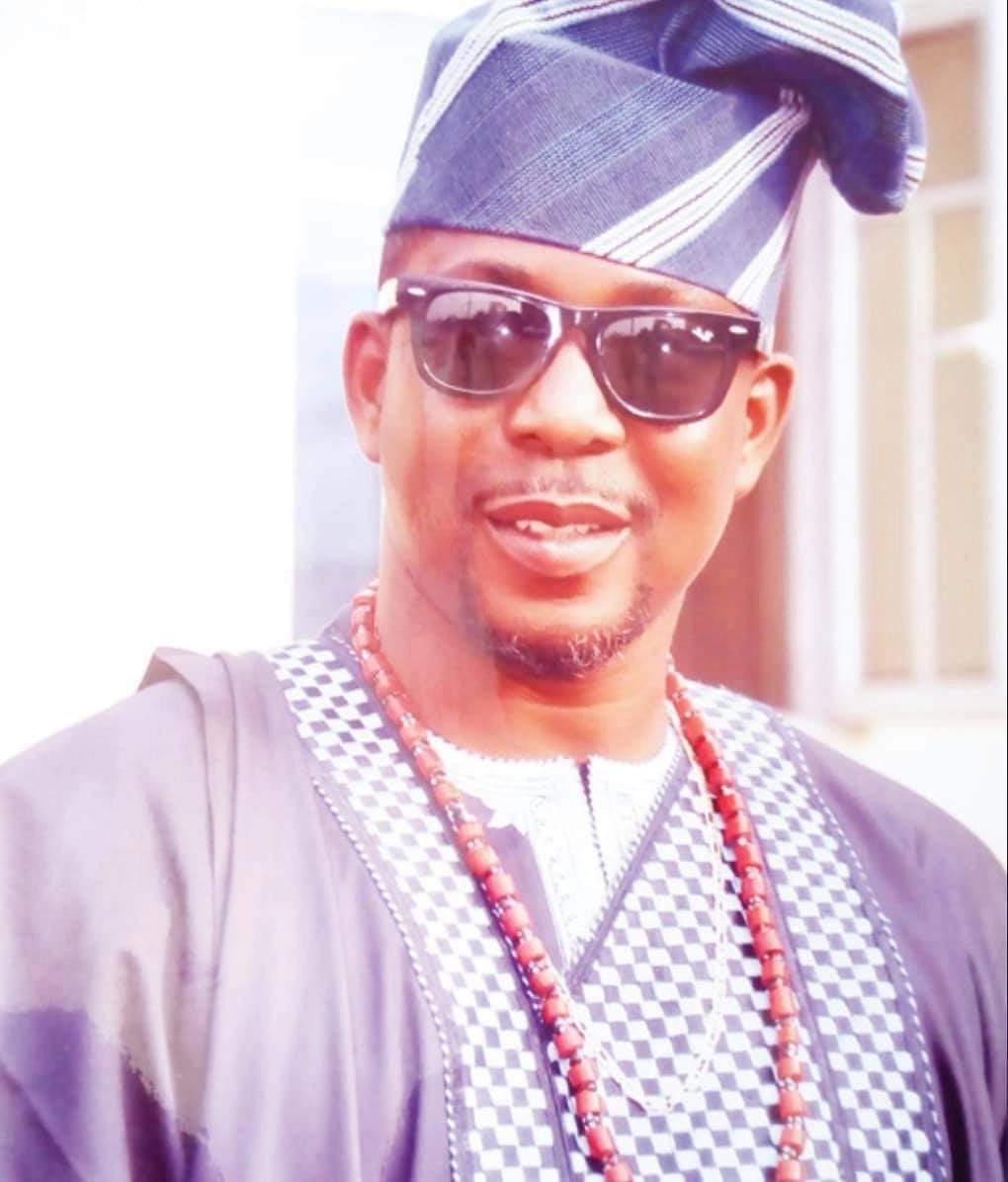 A Pastor with the Redeemed Christian Church of God (RCCG), Bolanle Ibrahim has been killed by suspected assailants in his church at the Mile 12 area of Lagos State.

The deceased, who was an assistant pastor at the King of King parish of the Church, at Maidan village, was said to be praying for mothers and their children during their child dedication when the suspected assailants stormed the church.

It was gathered that the gunmen went into the church during the service, tried to drag Ibrahim out, but another senior pastor in the church approached them and demanded what they wanted from him. The deceased aunt, Mrs. Justina Alebiosu who spoke with our correspondent said when the senior pastor was asking the assailants who they were; they hit him with the butt of their gun in his mouth.

Alebiosu said what happened to her brother was a clear case of hired assassination, “even before they killed him, they showed him his picture to identify if he was actually the right person they came for.” She said: “his death was an unfortunate one, we have lost a gentleman, it was true we were born as Muslims, but we converted to Christianity. My thinking is that my brother had business transaction with someone.

“I was told when the assailants wanted to drag him out of the pulpit where he was praying for women who brought their children for dedication, he begged them to kill him there and that was where he was eventually killed by the gunmen.” She added that, “the assailants also threatened to shoot any of the members of the church who dare come close to them.

“We still have an aged mother, and his wife just gave birth, his children are still young. I am appealing to the state Commissioner of Police, Hakeem Odumosu to release his remains for us to bury, presently we are all down morally, because of his sudden death.” The distraught wife of the deceased, Mrs. Kudirat Ibrahim said on the fateful day her husband was killed, he was fasting. She said for the period they courted she never suspected her husband to be a cultist, wondering where people heard that he was a cult member, “what they are saying about him are blatant lies, my late husband was a man of God and he served him to his death.

“I wasn’t at home on the fateful day of the incident, I went to take care of my sick mother at the hospital, I had no premonition about his death, after the deed was done, nobody called to inform me. “I never knew my husband had been killed, I was still busy calling him to bring something for me from home, not knowing that he had already been killed, whenever I called him the person who is picking his call kept telling me my husband is preaching, it was later around 7pm that my elder brother came to break the news to me about the gruesome murder of my beloved husband.”

The bereaved age mother, Mrs. Agnes Ogunowo who spoke with our correspondent said the gunmen have taken away her son and her friend from her. Ogunowo said they bid each bye when they were going to church on the fateful Sunday. “I am a member of Catholic, but he attends Redeemed Christian Church of God and he was the assis-tant pastor of the Church, I still don’t understand why they killed my son. He was an easy going person. “My son has a new baby we are yet to take to church for dedication, now my son is no more. I want to appeal to the police to get involved in my son’s death, arrest and prosecute them.

I want God to expose those behind it, I cannot bear his death.” Also, two suspected cultists were killed at Mile 12 under bridge on Tuesday. It was learnt that the corpses of the victims were found at the scene at round 5am by some drivers who use the Mile 12 under bridge as their motor park. The clash that led to the death of the victims was said to have started on Sunday and snowballed into Tuesday where several other people sustained injuries. Our correspondent also gathered that the joint team of policemen from Ketu, Alapere, Owode and Ogudu had hectic time chasing the hoodlums who later regrouped. A driver who gave his name as Abdulahi said it was when he got to the park that he saw the two corpses on the ground.

Abdulahi said it was unfortunate that they were killing themselves because of their involvement in cultism, adding that the police have chased them away. “To prevent further break down of law and order that was why policemen are still here, the hoodlums were throwing broken bottles at each other before policemen arrived and chased them away, if not because policemen were here we won’t be here.” Confirming the incident, the Lagos State Police Public Relations Officer (PPRO), CSP Muyiwa Adejobi said a man was attacked during church service. The assailants went for him in the church.

He said: “We are investigating the case because we have a clue into the killing.” He, however, said, the Commissioner of Police Lagos State, Hakeem Odumosu had directed the tactical Commanders to handle the matter as expected, saying “We will unravel the case,” adding that the CP had taken steps to subdue cult related activities in Mile 12 and Ketu areas.