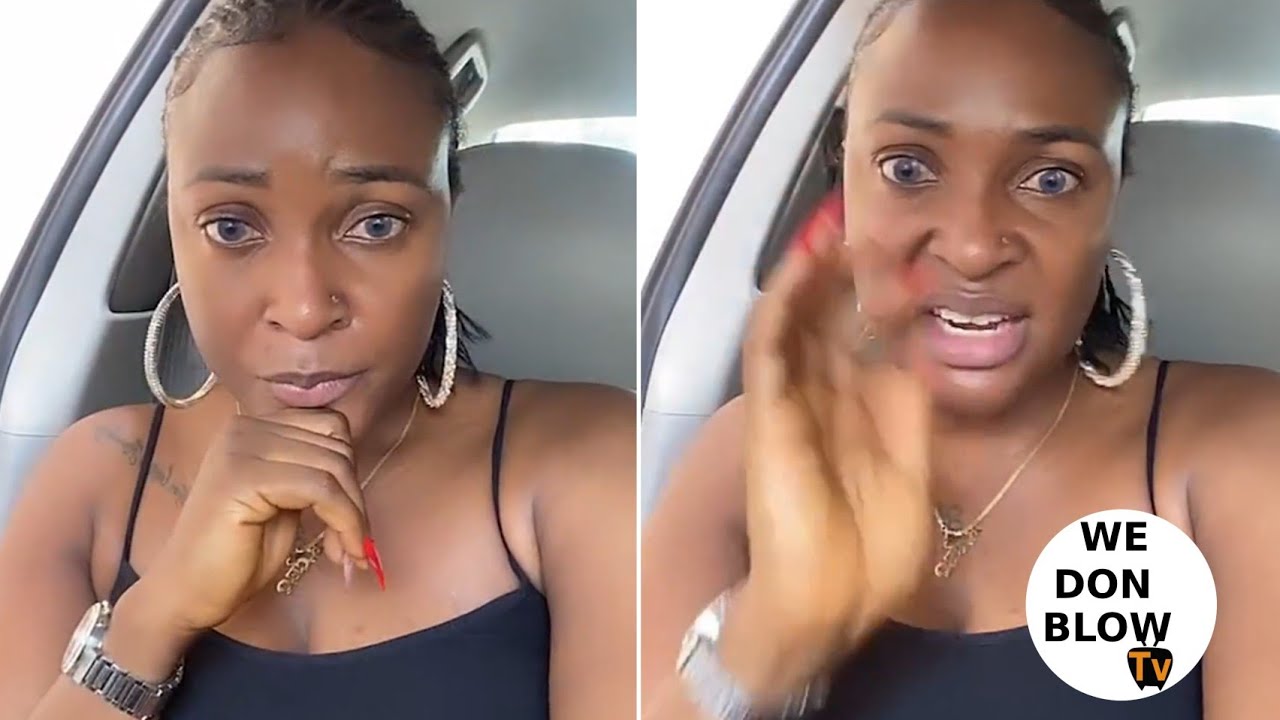 Media personality and relationship expert, Blessing Okoro has revealed a childhood fantasy she used to have about veteran Nigerian singer 2face Idibia.
The relationship expert disclosed via a post on social media that she thought she would marry 2face when she grows up.

She explained that as a youngster she often told herself that she will end up becoming the singer’s wife when she was grown, but she now understands the difference between loving the talents of singers in the music industry and their personalities.

Blessing CEO stated that 2face is still one of the most talented singers the Nigerian music industry has ever produced, adding that his song, “African Queen”, can never go out of fashion.

BBNaija S7: Why Modella ‘Fake Housemate’ Was Evicted From The Reality Show