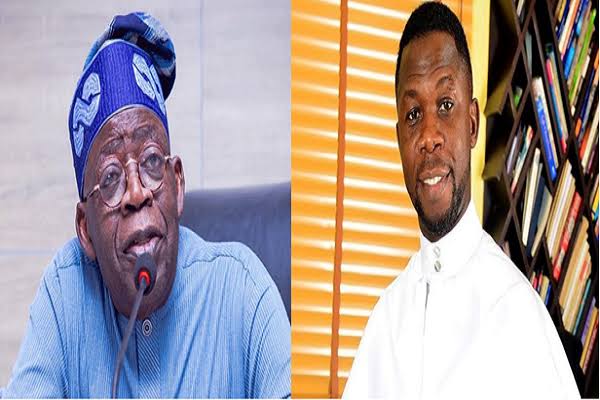 Ogundipe is the latest public personality who has openly declared his support for the APC flag bearer.

Ogundipe, who was jailed for alleged multimillion-naira fraud in November 2020 and now released on bail, told his congregation that he would be a bastard to support a candidate from another tribe.

Ogundipe’s Conviction
Applesbite reports that the 48-year-old preacher was convicted in November 2020 on charges of stealing, obtaining money under false pretence, forgery, and unlawful conversion of property.

Ogundipe was said to have defrauded his victim, Oladele Williams the sum of N14 million and £12,000 in various tranches.

The court sentence him to 1-year imprisonment and ordered him to refund the sum of N11 million to his accuser.

Ogundipe appealed the high court judgement and also filed a bail application pending the hearing of the appeal which was granted on grounds of ill health.