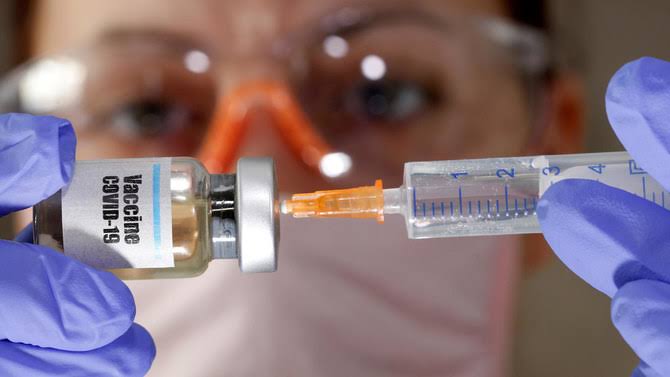 The first dosage of its plasmid DNA vaccine ZyCoV-D was administered to a human test subject on Wednesday, the company said in a statement.

The vaccine elicited a strong immune response during trials in animal species including mice, rats, guinea pigs and rabbits.

No safety concerns were observed.

“In rabbits, up to three times the intended human dose was found to be safe, well tolerated and immunogenic,’’ Zydus said.

The company said the DNA vaccine platform it had developed could be used to modify the vaccine in a couple of weeks in case the virus mutates to ensure that the vaccine still elicits protection.

India, along with several other countries, has been fast-tracking and supporting the development of a Covid-19 vaccine as the numbers of infections and deaths swell.

Currently India ranks third after the U.S. and Brazil among countries worst hit by the pandemic, with 936,181 infections and a death toll of 24,209 officially confirmed, according to the latest Health Ministry data.

Several regions in India have announced fresh lockdowns, including IT hub Bangalore, as cases continue to spiral.

Next Read: ‘He Had a Really Big Smile.’ Nigeria’s Tech Industry Reels From The Death of Gokada Founder