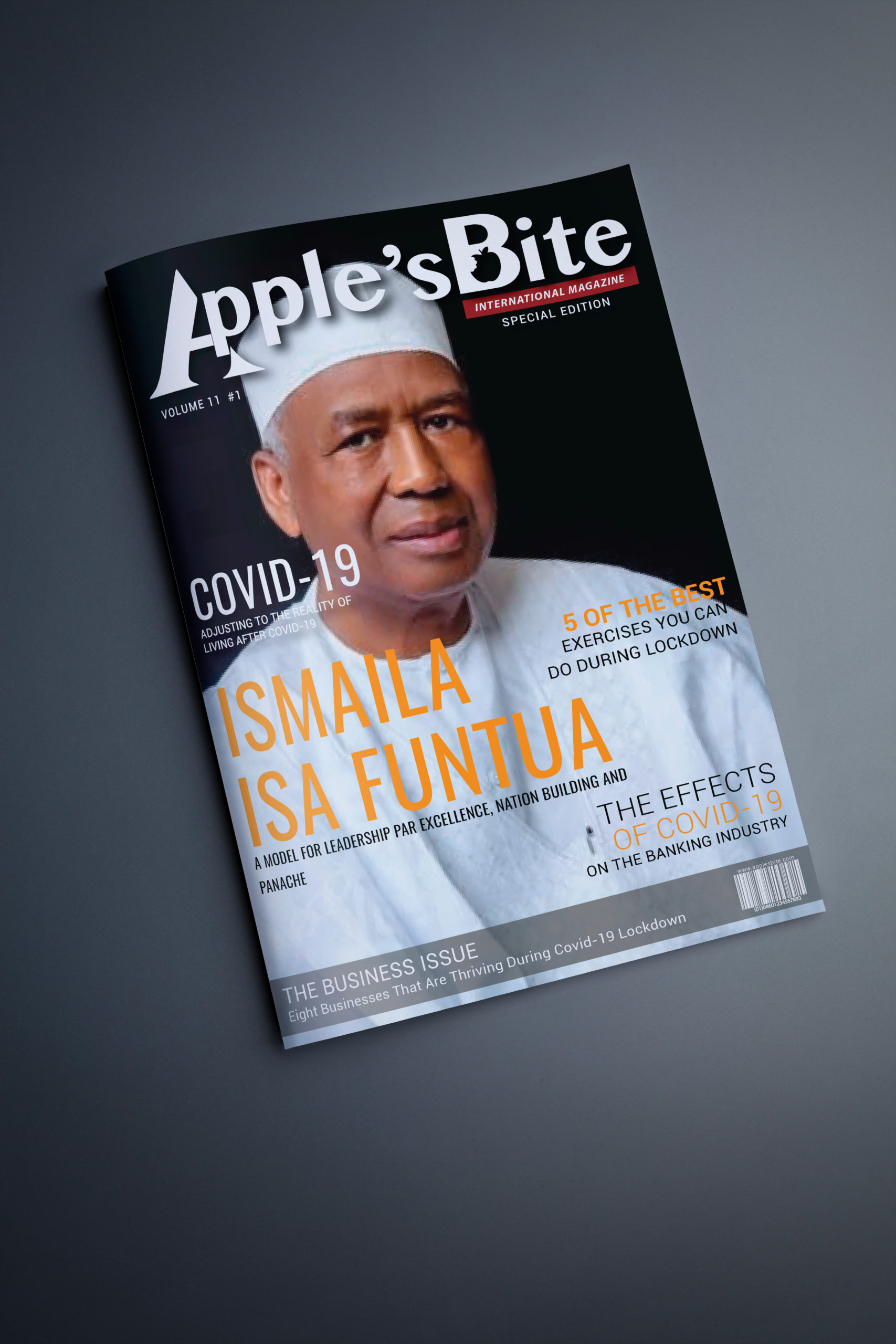 The Chinese have a common illustration they make about how rear it is to find a distinguished general among a battalion.

Although, an English rendition might not do justice of interpretation to the Mandarin aphorism, notwithstanding, I’ll attempt a literal translation.

‘Thousand army easy obtain; one general hard request,’ a simple translation of this would mean, although, it is easy to find thousands of soldiers, however, there is difficulty spotting an outstanding leader among them.

For ardent political observers in Nigeria, you will bear me witness that the name Alhaji Ismaila Isa Funtua is an ivory institution in the country’s political parlance, having seen more days with political antecedents spanning over 50 years, and still relevant in the current scheme of things, you will agree that the crop of green horn politicians the country currently boast should sit by Alhaji Funtua’s feet by moonlight to learn the ropes of politics.

Alhaji Funtua is a political veteran, and we have decided to celebrate this statesman of character and admirable personae, whose life both in the private and public sphere beams exemplary leadership on all front.

His achievements as a businessman, media patron, administrator and nation builder par excellence stands him out exceptionally from a mammoth crowd.

While the country is bedeviled by statesmen with leadership deficit, Alhaji Funtua is one of the few that the Chinese proverbial military general describes as hard to come by.

Regarded as one of the most powerful men in the country today, who is not only friends with President Muhammadu Buhari, but also one of the trusted elites in the president’s inner circle.

Donkey’s years ago, as a young man, garbed with his aspiration and tenacity to defy the odds, Funtua picked his first work appointment at the Katsina Native Authority, and stayed on the job for about seven years.

Between 1979 and 1983, a phase in Nigeria’s history known as the second republic, Funtua served the country as Minister of Water Resources under the Alhaji Sheu Shagari regime.

With political antecedents and public service life, Alhaji Funtua has made choices believed to be in the best interest of Nigerians collectively.

One of such audacious decisions informed his establishment of the Democrat Newspapers during military dictatorship in the 80s.

The newspaper would refuse to be intimidated or quiet down by the tyranny and decrees restraining freedom of speech.

Alhaji Funtua’s unwavering resolute for the good of society informed his stance against the numerous acrimonious plots to silence the voice of reasoning of the people during the regime of the Late General Sani Abacha.

His perceived stubbornness would go to put his life on the brink back then, when he became tipped for Late Abacha’s hit-list.

He was number 13 on the list of targets of the late head of state.

The Katsina State born political gladiator, between 1994-1995, was among the eminently selected 37 man committee for the Constitutional Conference that charted a direction for the country on numerous national issues, including establishing the zoning and rotational presidency between the North and South and ensuring it gets entrenched in the constitution.

Unlike run off the mill politicians, who consider personal gains, and ensure their longevity in public office was protected while taking decisions of public concerns, Alhaji Funtua, through the years, has proven to be a true statesman who holds national objective and public interest highly above anything else in decision making.

It might interest you to note, that the last name of this rear breed is the same as the name of his native local government of origin, Funtua, which happens to be one of the premiere local governments of Katsina State.

Funtua Local Government Area was created in 1967 and is under Katsina South senatorial district. The predominant occupation of the people of the community are animal rearing, trading and agriculture.

On that account, it is not out of place to say the popularity of this esteemed Nigerian made his native local government popular, as most people would likely not have heard of that place but for him.

In his academic pursuit, Alhaji Funtua was a pioneer student of the Federal Training Centre, in his home state, and went on to earn a degree as an Administrative Officer at the Institute of Administration, Ahmadu Bello University, ABU, Zaria.

He proceeded to earn another degree as an Administrator from the Manchester University, UK.
He was the Monitor General of the Course 9 of the prestigious National Institute of Policy and Strategic Studies, NIPSS, Kuru.

He would then move to be appointed by the Northern Region Government as Personnel Manager of the 10,500 strong United Nigerian Textile Company, Kaduna.

It is safe to allude that his career path in industrial production broadened his interest in business, he then rose to become a serial multi-sectorial investor and successful entrepreneurial.

Funtua is the founder and chairman of Bulet International Nigeria Limited, a full fledged indigenous construction company, that is responsible for building most of the iconic edifices and public holdings in Abuja.

He is the founding Managing Director of the New Africa Holdings, the mother company that was responsible for publishing the defunct Democrat newspapers.

Funtua became Vice President to late MKO Abiola, as President of the Newspaper Proprietors Association of Nigeria, NPAN. He however could not succeed MKO as president at the time, because he was incarcerated by General Sani Abacha.

He however would later ride on his antecedents to become president of the association later. He is the Publisher of Blueprint Newspaper, one of the few media outlets that still upholds the sanctity of forthright news reporting.
Malam Funtua, who was the youngest minister in the Shagari regime, is a life patron of the NPAN, a staunch defender of free press and freedom of expression, a philanthropist, humanitarian, chairman and director of many successful companies.

The chronicles and legacies of this titan are enduring and would out live him. To the crop of emerging leaders in Nigeria, I present to you, Alhaji Ismaila Isa Funtua, he is a 360° leader, a leader by every standard of the word. He is worth emulating.