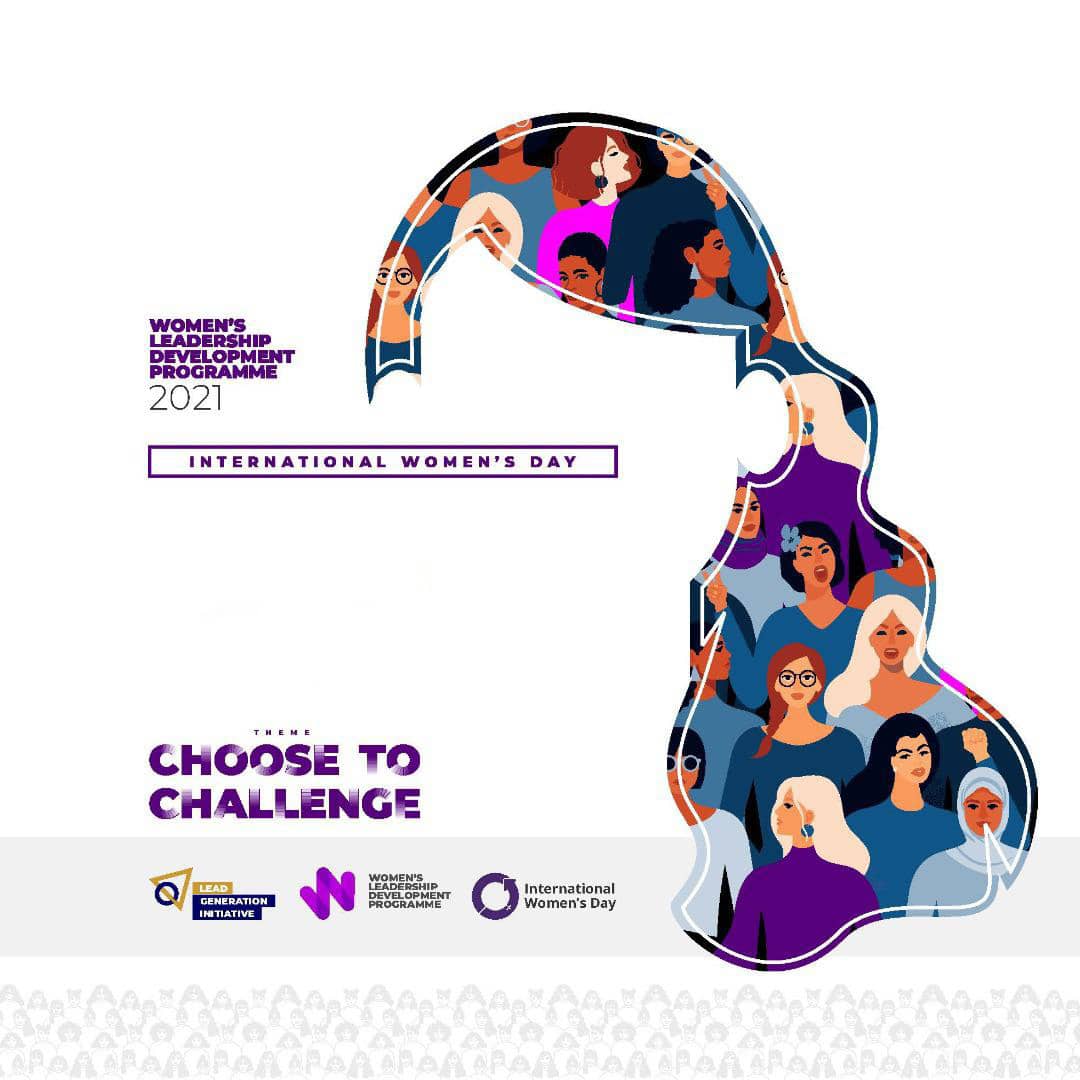 As part of its activities to celebrate 2021 International Women’s Day, Lead Generation Initiative (LGI), a non-political, non-partisan and non-profit organization, yesterday empowered young women across the six geo-political zones in the country with business grant.

The charitable move is in line with the LGI Women’s Leadership Development Programme (WLDP) which aims to celebrate women’s achievement, raise awareness on gender equality, provide capacity building and empowerment for women, as well as inspire and encourage them to actively get involved in the country’s socio-political process, leadership and governance.

Twelve young women from the six geo-political zones of Nigeria are empowered with business grant of one hundred thousand naira (N100,000) each, following a thorough assessment of a two-minute business proposal video pitch entries submitted by the applicants across the country.

The winners of the business grant were announced by the Executive Director of the LGI, Chief (Mrs.) Ayobola Abiola Peller, during the NGO’s virtual conference which had Nigeria’s former Education and Solid Minerals Minister, Dr. Oby Ezekwesili as keynote speaker, Hon. Abike Dabiri-Erewa, Chairman/Chief Executive Officer of Nigerians in Diaspora Commission (NiDCOM) and Tara Fela-Durotoye, founder House of Tara as guest speakers.

In the same vein, Mrs. Peller announced during the programme that LGI is organizing an essay writing competition for female participants and will reward six winners from the country’s geo-political zones with a sum of fifty thousand naira (N50,000) each for the two best essays in each of the three breakout panel sessions.

Similarly, she added that LGI will also be sponsoring two participants to attend the Global Women Leadership & Governance Summit by the Geofidel Institute for Gender Studies. According Mrs. Peller, winners of the award, who will be selected based on the merit of their passion for leadership, will attend a one week-long training on “Advanced Women Leadership Summit: Preparing Women for Board Service” from week commencing 8th March 2021.

The whole programme was anchored by Mrs. Morayo Afolabi-Brown, host of a popular programme, Your View, on Television Continental (TVC).

The Women’s Leadership Development Programme (WLDP) is one of the numerous laudable programmes of the LGI, which focuses on raising a new generation of Nigerian leaders devoid of gender discrimination and developing their leadership capacity, sense of patriotism, as well as equipping them with the necessary skills to realise their potentials.