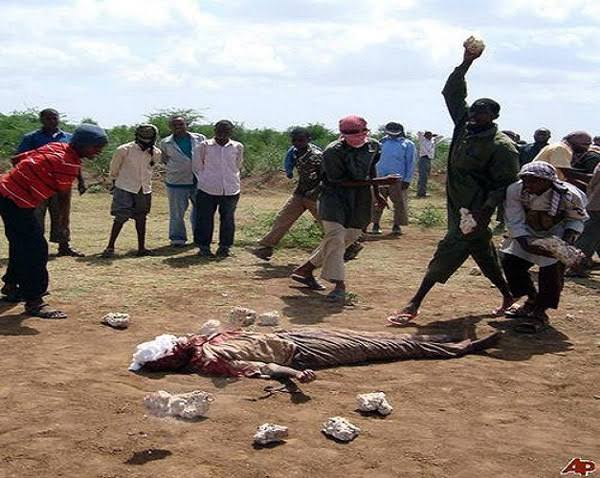 A Nigerian Television Authority, (NTA) Staff identified as Chukwu Odiahu has been killed in Okene, Kogi State by unknown individuals.

According to DAILY POST, the late Odiahu who works at the engineering department of the NTA boaster station in Okene was stoned to death on Tuesday evening after he closed from work.

Although the cause of the attack on late Odiahu is yet to be known at the time of filing this report, it was gathered that all the staff on duty have been arrested and are currently under interrogation at the Divisional Office of the Nigeria Police Force in Okene.

A staff of NTA in Okene who spoke under anonymity confirmed the incident.

The staff said” It is very unfortunate we all woke up this morning to see the death of one of our colleagues under the engineering department.

” When we closed transmission around 10 pm on Tuesday, he left the office premises. Unfortunately this morning, (Wednesday), we discovered his corpse that he was killed with stones by some persons who we do not know.

“All the staff on duty have been arrested because they are prime suspects. The incident has been reported to the Police for investigation. Odiahu is a gentleman who is committed to his duty. He died a horrible death”.

The Police Public Relations Officer, (PPRO) DSP William Ovye Aya is yet to confirm the incident as he failed to pick calls or messages sent to his mobile phones.