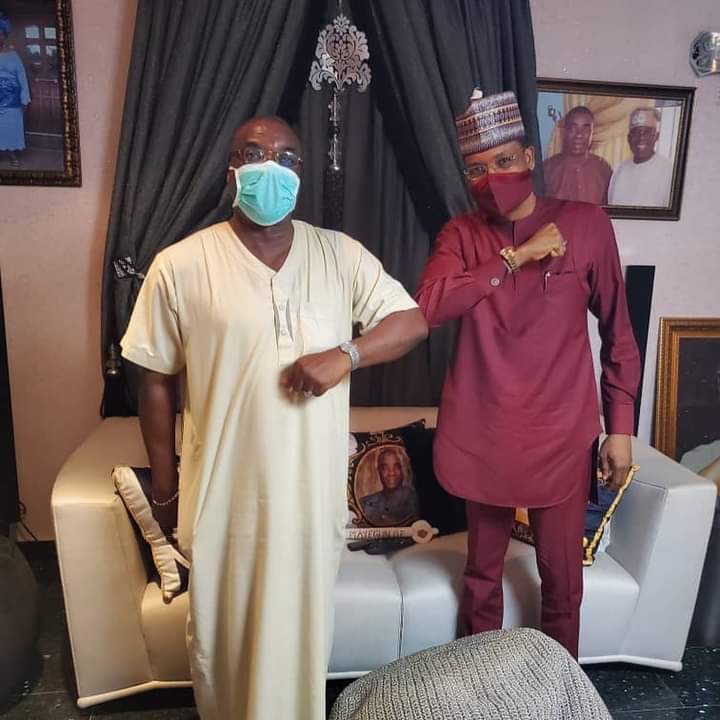 A member of the House of Representatives, Hon. Shina Peller, has described the famous Nigerian musician, a fuji icon, King Wasiu Ayinde Marshal (K1 De Ultimate) who is also the Mayegun of Yoruba Land, as his father, adviser and confidant in whom he is well pleased.

Hon. Peller made this known on March 3, 2021 while he was congratulating the Fuji music icon on his 64th birthday anniversary via his personal social platforms.

In the post, Hon. Peller also revealed that Alhaji Wasiu Ayinde is someone that is worthy to be associated with, and prayed that God gives him (Hon. Peller) the grace to achieve all the good things that the Mayegun of Yoruba Land continously wishes for him in no distant time.

“I celebrate @kingwasiuayindemarshal Alhaji Wasiu Ayinde Marshal, K1 De Ultimate, the Mayegun General of Youruba Land as he adds another year today. Over the years, you have continued to prove to me through your acts that you are worthy to be associated with. 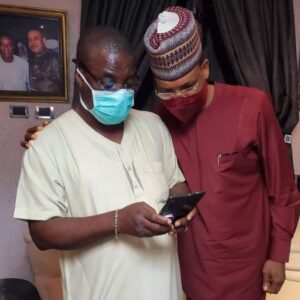 “Mayegun, you are indeed a brother, father, adviser and confidant in whom I’m well pleased. I pray that the years ahead be multiple and more rewarding for you In Sha Allah. May you never have a better yesterday.

“Importantly, I pray that God gives me the grace to achieve all the good things that you continously wish for me in your lifetime. Amen. Once again, Happy Birthday to you baami Arabambi Okunrin Ogun.”