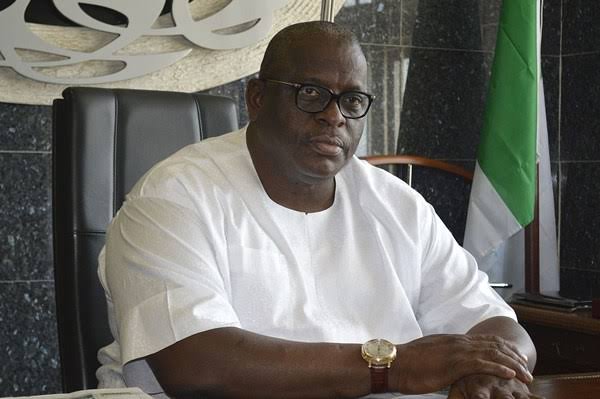 The former president, Olusegun Obasanjo, has said the death of Buruji Kashamu, a former senator and leader of the Peoples Democratic Party(PDP), should be seen as a lesson for all mortals.

Mr Obasanjo stated this in a condolence message to the Ogun State Government, saying Mr Kashamu’s passing was sad.

The former lawmaker, a controversial politician who for years was wanted by the United States government for alleged drug offences but managed to beat repeated extradition attempts, died in Lagos Saturday from coronavirus complications.

Mr Obasanjo prayed to God to forgive Mr Kashamu’s sins and grant his family and friends fortitude to bear the loss.

“Senator Esho Jinadu (Buruji Kashmu) in his lifetime used the maneuver of law and politics to escape from facing justice on alleged criminal offence in Nigeria and outside Nigeria,” the former president said.

“But no legal, political, cultural, social or even medical maneuver could stop the cold hands of death when the Creator of all of us decides that the time is up. May Allah forgive his sin and accept his soul into Aljanah, and may God grant his family and friends fortitude to bear the irreparable loss,” he wrote.

A copy of the condolence letter was made available to journalists by Mr Obasanjo’s special assistant on media, Kehinde Akinyemi.

Next Read: South Should Produce Next President in 2023 – El-Rufa’i