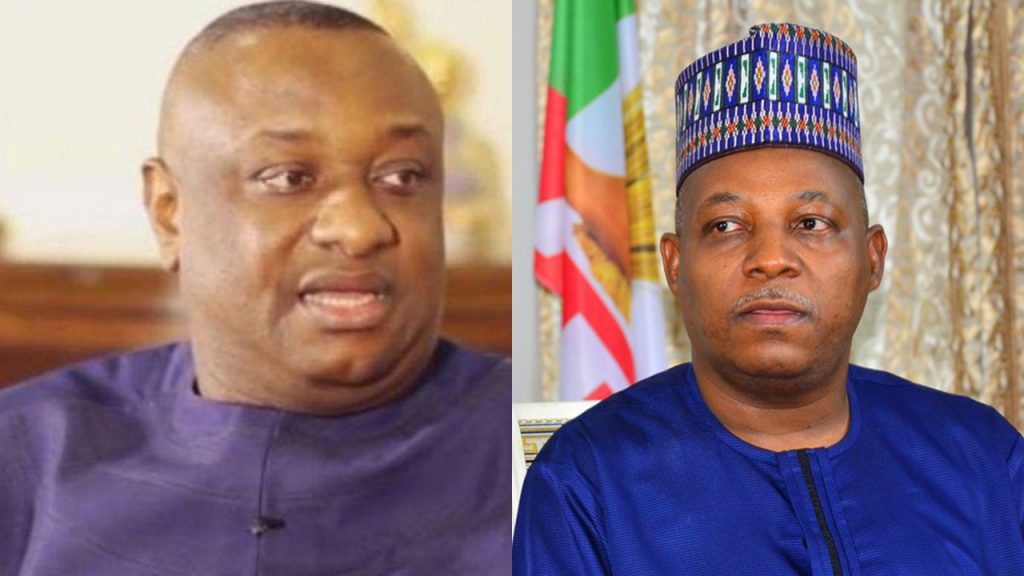 The spokesman of the Bola Tinubu Presidential Campaign Council, Festus Keyamo, has reacted to the comments trailing the outfit of former Governor of Borno State, Kashim Shettima, to the NBA Conference.
Applesbite earlier reported that hundreds of Nigerians on the micro blogging platform, Twitter had mocked the outfit of the vice presidential candidate of the All Progressive Congress, APC, at the Nigerian Bar Association Annual conference held inside Eko Hotels and Suites in Lagos on Monday.

Shettima, just like other top politicians and company heads, was present at the event to represent the presidential candidate of the APC, Asiwaju Bola Ahmed Tinubu.

However, the dress style of the former governor of Borno state was rather unusual and has stirred reactions, including from a former presidential aide, Reno Omokri, who slammed him for wearing a pair of gym shoes to the event while on a suit.

Reacting to the backlash, Keyamo slammed Nigerians for failing to focus on the issues raised by Shettima and instead focusing on his dress style to the event.

He wrote: “Now, since they think the issues of Nigeria are three buttons, a pair of sneakers and a long tie, let’s help make them the real issues!”