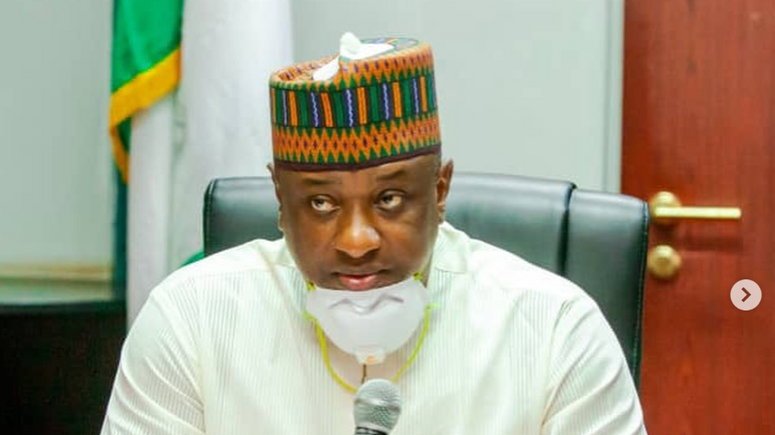 Parents, on the platform of the National Parents Teachers Association of Nigeria (NAPTAN), have revealed why they will not beg members of the Academic Staff Union of Universities (ASUU).
The parents stated this while reacting to the call of the Minister of State for Labor, Festus Keyamo, calling on them to beg ASUU.

According to NAPTAN, they will only consider begging the union if the government considers the reports of the various committees set up to look into the demands of the union.

NAPTAN spoke through its National President, Haruna Danjuma on Sunday.

The group said, “Let the Federal Government consider all the reports of the various committees it set up to negotiate with ASUU.

“There was a committee led by the Chief of Staff to the President, Prof. Ibrahim Gambari, among numerous committees.

“There has never been a time when parents are involved in the negotiation.

“We don’t want a situation where somebody will pitch us against ASUU or any group.
“The negotiation should involve parents, NANS, ASUU and government team.

“What the government should do is consider the reports of those committees and look at areas they can afford or work on and present same to ASUU.

“If whatever they can afford is unacceptable to the unions, then parents and others can come in to intervene.”