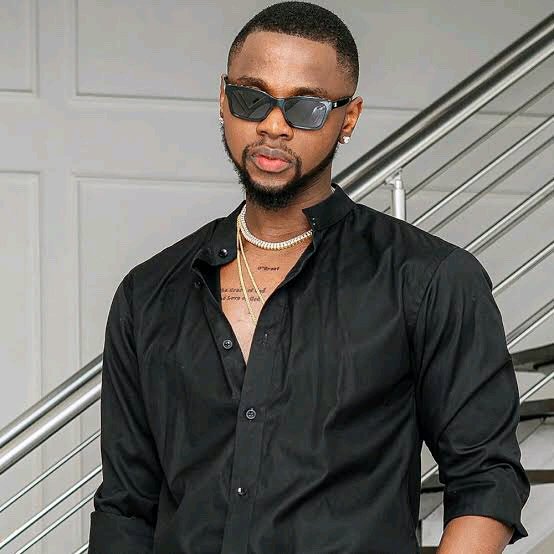 Singing his hit song ‘Buga’, the excited crowd could be seen dancing and screaming in the video posted on social media on Wednesday night.

Kizz Daniel had tweeted hours before his performance that he would unite the world with his music.

The tweet read, “I will be live on the FIFA stage 7 pm Naija time (9 pm AST ) uniting the world with music and football.”

Another Nigerian artiste billed to perform during the ongoing 2022 World Cup is Patoranking.

The tournament which started on November 20 will last till December 18.