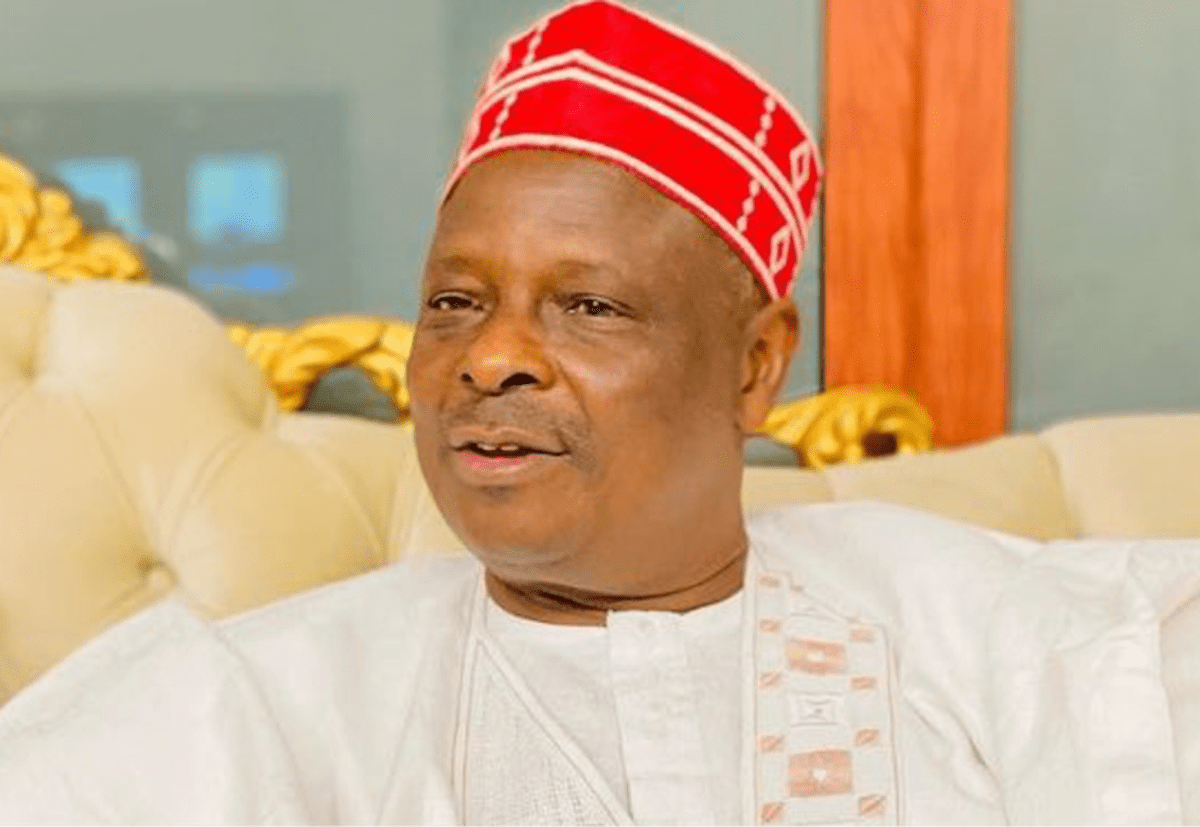 The presidential candidate of New Nigeria Peoples Party (NNPP), Rabiu Kwankwaso, has unveiled his manifesto ahead of the 2023 general elections.

Mr Kwankwaso, at the unveiling ceremony of the 152-page document titled “My Pledges To You” on Tuesday, promised to listen more and allow Nigerians to dictate the tune of his administration.

The former Kano State Governor is the third among the four leading contenders for the seat to officially present a blueprint on plans for governance if elected in coming polls.

While Atiku titled his manifesto “My Covenant With Nigerians” his counterpart in APC, promised “ Renewed Hope 2023 – Action Plan for a Better Nigeria.” Both also promise inclusivity of citizens in governance.

While the soft copy of Mr Kwankwaso’s manifesto has not been made available on all his known social media accounts and that of his party, NNPP, as at Tuesday night, he offered a glance into some of Nigeria’s concerns.

On restructuring, he said his “government will listen to Nigerians. We are not going to be rigid on restructuring. Whatever Nigerians want will be given to them. These documents will be transmitted into the local languages so that people who don’t read or understand English will read.”

Mr Kwankwaso, with a track record on education, promised to pay more attention to education and make all entry examinations into tertiary institutions free for citizens.

He berated the idea of education agencies generating revenue for the government.

“The notion that matriculation examination in Nigeria expires after one year will be stopped forthwith. JAMB results under the Kwankwaso government will have a lifespan of four years and TEIs will be required to accept these results for the purposes of admission,” an extract from the document reportedly read.

Mr Kwankwaso also promised to recruit 750,000 personnel into the nation’s armed forces bringing the total number to one million.

He said the recruitment of the personnel would help address the nation’s security challenges.

On the controversial subject of fuel subsidy, the NNPP flag bearer aasured he would review it because it has become very corrupt.