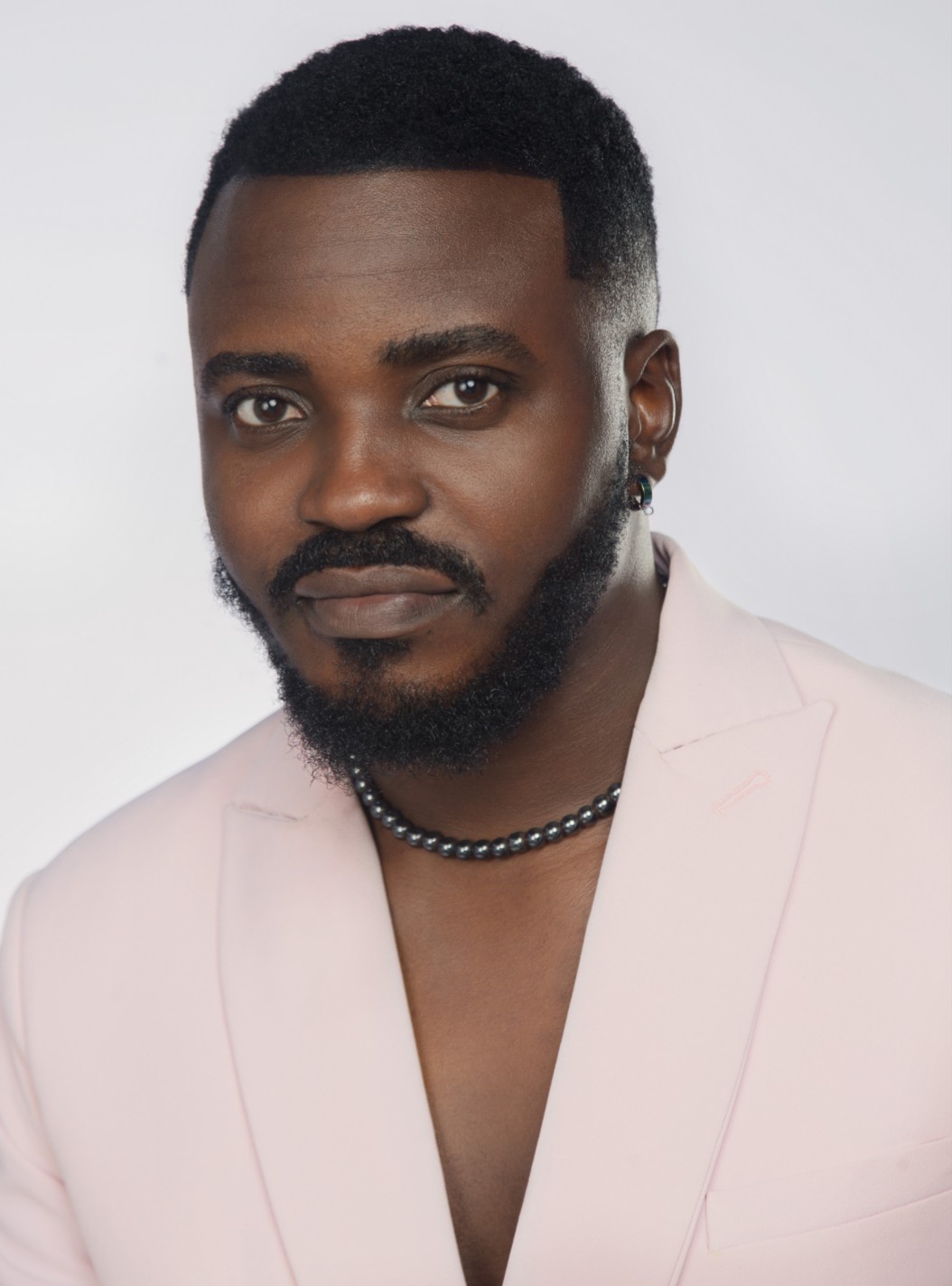 The Sun of Africa, Bassey Kenneth, popularly known as Beekay has released a new song titled, “Light”. The inspirational song is a song of hope, that encourages people all over the world to find ways to deal with their worries, stress, and sadness.

The Akwa-Ibom born while addressing journalists at an Exclusive listening Party in Lagos said, the song promotes hope for a better future and will bring smiles to the face of humanity, “First of all, this song was produced by Magical Andy, its a song to cheer you up and create a deeper feeling when alone with thoughts, so you see, it’s not just a song, it’s a whole level of positivity.”

“When making a song, I like to create moments with nostalgic story-telling that appeals to my fans across the world. I’m using the opportunity to call on my fans all over the world to stream and listen to “Light”, don’t forget to create videos, and share on your social media handles with the hashtag, “I Believe The Light Will Shine On Me”, I love you all”. the Afro soul singer urges fans.

Music business executive, Eshio Joseph also had this to say on the release “I strongly believe in the power of passing a positive message to listeners and I believe this is the right song the world needs, at this time, when we are been confronted with COVID-19 pandemic, among other challenges. Using the hashtag #BeekayLight on social media, will create content to encourage loved ones from all over the world to join the conversation.”

The event which held at WetLounge, Victoria Island Lagos had top music stars, such as Timi Dakolo, Mavin Record’s Dr. Sid, Demigod, Iyanya, LAX, Akunna, Kingdom, Yomi Casual, Precious, JDess, Blezed, Nonye, Raezy, Aisosa, Dammy Isaac, and more. Music lovers were thrilled to a night of silent disco in partnership with The House of Oni. The song which is projected to be shared to global audience, will be served in various countries worldwide in different versions.

Regarded as the Sun of Africa, Beekay creates his afro therapeutic sound, he calls Razz and Classy. He has over the years wet the appetite of fans all over the world with exclusive content, including Cruise Confession that has over 50,000 original reshare and worldwide listeners.