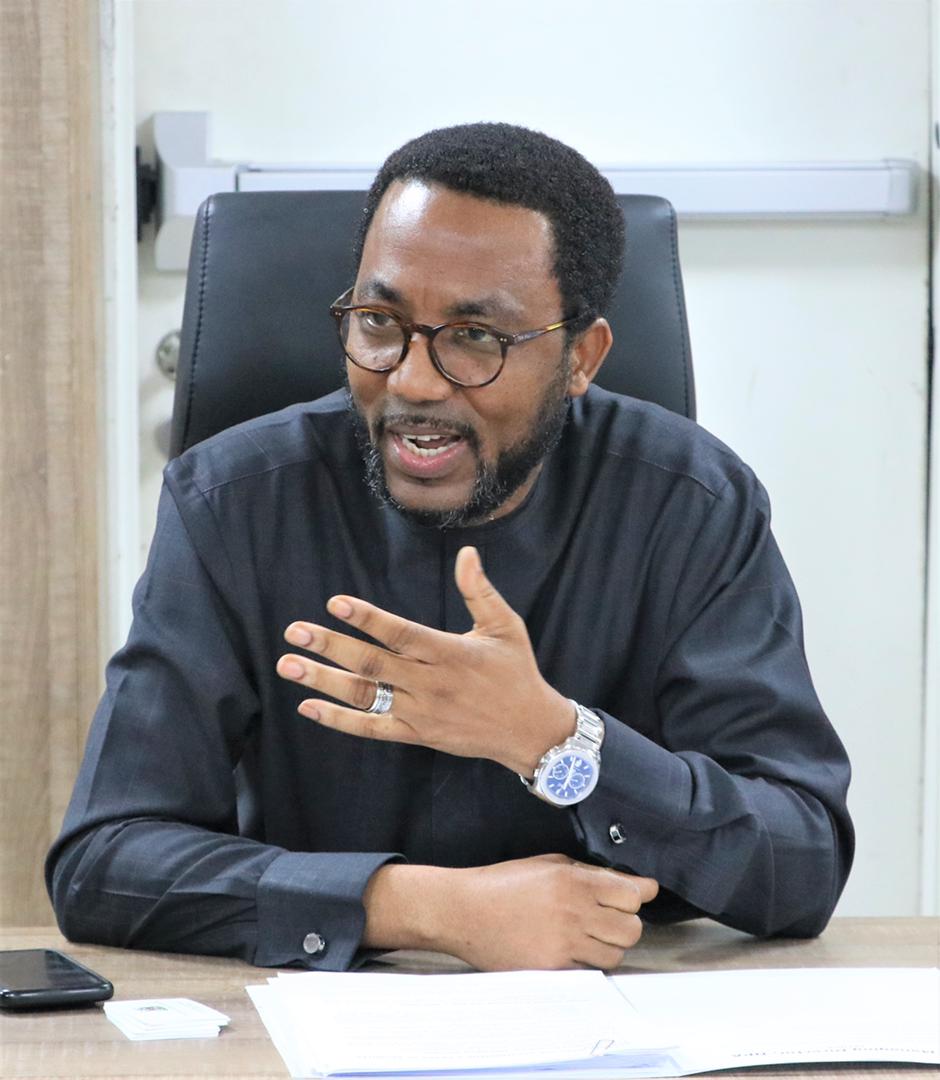 As questions abound about Pandora Papers on the media space. With a host of present and past public servants facing a share of the supposed Investigative Journalistic trail.

“The mere idea that Koko-Bello has done something illegal or wrong is ridiculous and laughable.

Anyone close to the ag MD at all, knows that he would hardly grace this nonsense with a response. It is an utter indignity.

It does appear though that these blackmail and hack jobbers are getting better at their mischief-making. They base their lies on something factual and so confuse folks.

Of course Koko-Bello is accomplished. He had done well for himself in private life. It is the sort of person desirable in public office. I stayed in his house in England a few years back prior to the date he supposedly acquired the property. He was supportive of a bunch of indigent Nigerian students all over the UK at the time. Some of them would hunker down at his house to prepare for their examinations.”

The CEO of ALETHEIA expresses hope and confidence about the Acting MD, as he concluded that they should just wait and be amazed by what he’s undertaking in his new office.

“They should just wait and be amazed by what he is undertaking for this great country in his new office. From streamlining the intermodal process to the expansion of the maritime industry and so making Nigerian ports the effective center of activity on the continent.”, Akpan’Nsubong III concludes.