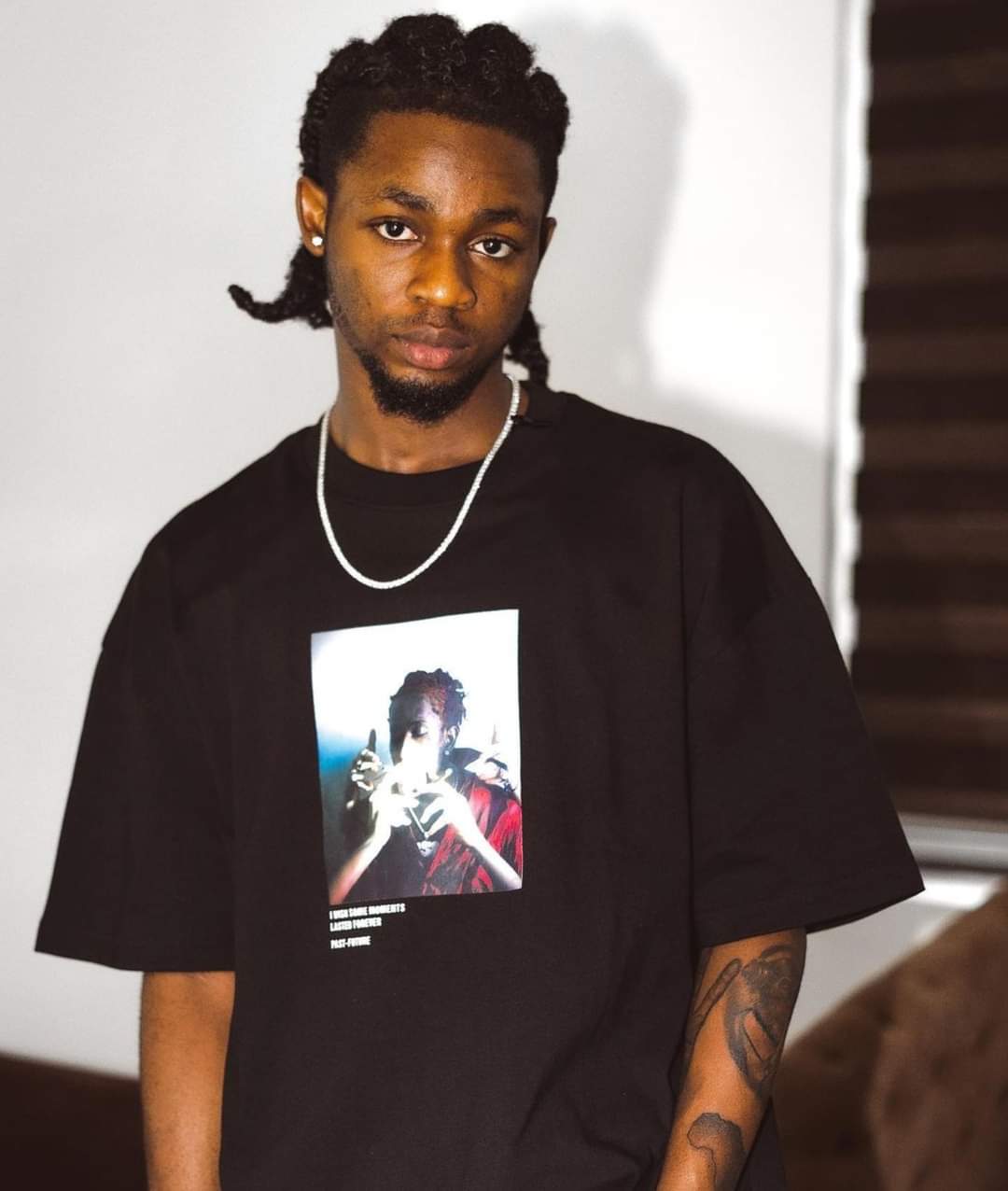 Afrobeats singer, Omah Lay, has revealed that he became more depressed after having sex with his therapist.

The ‘Boy alone’ singer spoke about how he was scared, insecure and losing his mind that he had to pour it all out on his album.

“Boy Alone might be the last time y’all will hear me cry on a song. On G I was dead ass down, insecure, scared, depressed, losing my mind like I was literally gonna kill myself.

“My depression became worse after I knack my therapist.

“People I used to look up to stop showing me love. I looked at people in the eye and saw doubt, disrespect and hate on G. I lost myself. Maybe I was just overthinking. I don’t know.

“My babe serve me breakfast at midnight I wan craze

“I felt like I lost it until After I finished recording Boy Alone; I listened to myself and realized I’m one of the hardest sh*ttt African music have ever seen!!”