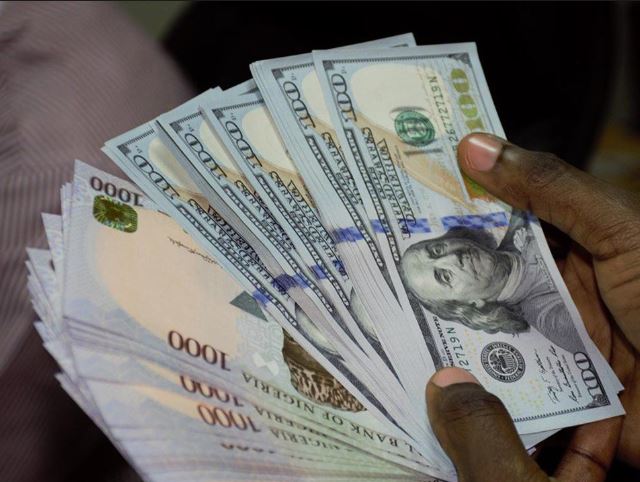 Barely 24 hours the Naira was forced to a downward trajectory by dollar scarcity, it bounced back, closing at N477 to a dollar at the parallel market in Lagos.

The News Agency of Nigeria (NAN) reports that the Pound Sterling and the Euro traded at N608 and N550, respectively.

The Naira, however, weakened marginally at the investor’s window, losing one point to close at N386 to a dollar.

The Nigerian currency exchanged at N381 to a dollar at the official CBN window.

Next Read: Just In: Fire Guts Ooni of Ife Palace