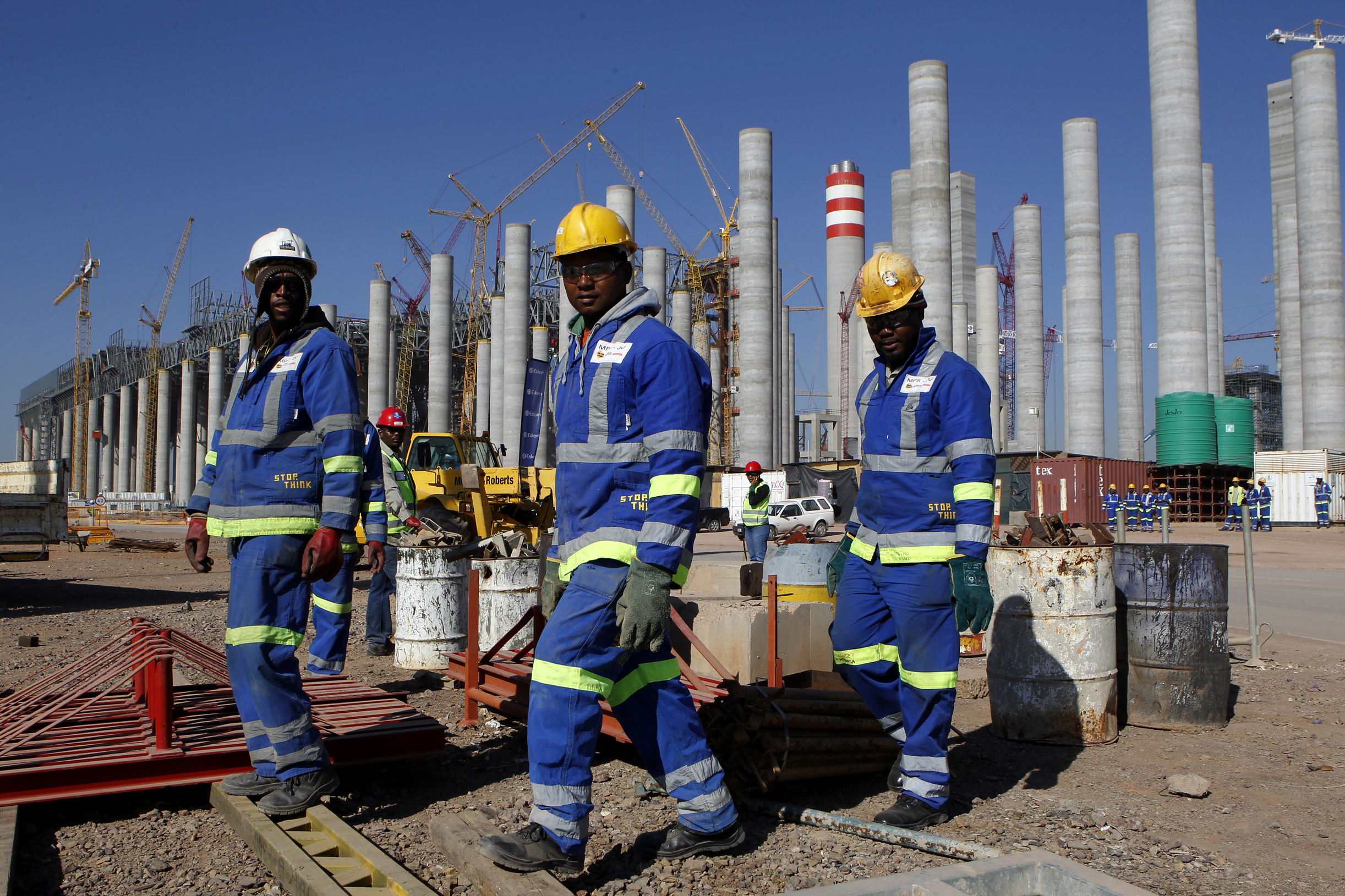 The Executive Chairman of the Federal Inland Revenue Service, FIRS, Muhammad Nami has stated that a beautiful Nigeria is possible through the proliferation of Entrepreneurship and Industrial Hubs across the Federation, noting that the adoption of this model would create all-round economic transformation.

In his Goodwill Message to Nigerians on the occasion of the country’s 62nd Independence Day anniversary, Mr. Nami urged Nigerians to invest in creating entrepreneurship and industrialization hubs as they hold the “key to unlock the massive economic potentials of the country.”

The Executive Chairman of the FIRS called on States to emulate Ondo State’s Entrepreneurship Village which was set up to groom and harvest talents for the industrialization of the state. He called on other state governments to adopt this model and set up similar hubs in their states as a way of channeling the energies of young Nigerians to productive use.

“Nigeria is a country with limitless potentials. We are a resilient and talented people, and what these young Nigerians need is the enabling environment to thrive.

“A good place to start is the setting up of Entrepreneurship and Industrial Hubs across every State in the country. This would set off a chain-reaction that would turn around the fortunes of the country, and tap into the potentials of our vast young and dexterous population.”

Mr. Nami called on the various state governments to adopt and deploy this model as a strategy to tackle issues of unemployment and insecurity, while spurring economic activities in their states.

“The model will take young people away from the streets and put them into productive activities.

“You will be surprised the amount of jobs that would be created. Multitudes would have their lives changed, and an abundance of economic activities would be sparked across the nooks and crannies of our country in an unprecedented manner. Nigeria has what it takes to lead the world, and this is one way to go, ” Mr Nami said.

The FIRS boss also used the opportunity to task Nigerians to see themselves as the drivers of the country’s development through their patriotic conducts, such as the paying of taxes.

“I am a firm believer that each of us has a role to play in building the Nigeria of our dreams. But we can only achieve this when we are patriotic and carry out civil obligations expected from us, such as respect for law and order, paying our taxes, and loyalty to our country.”