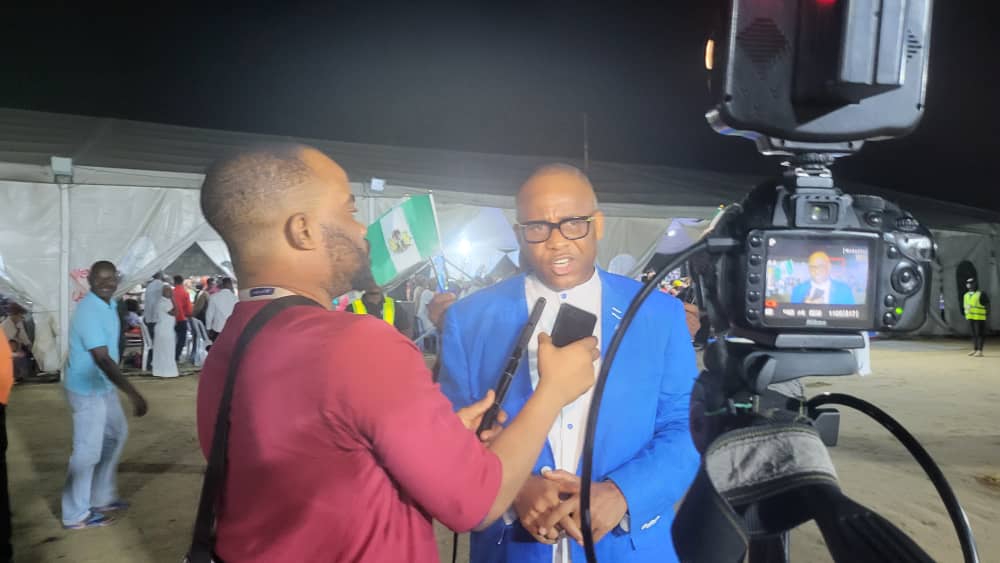 To commemorate this year’s 62nd Independence Anniversary, Nigerians have once again taken to fanfare, military parades and political parties to preliminary campaigning across the country, in the wake of electioneering season ahead of 2023 general elections.

Bishop Isaac Idahosa, Vice Presidential Candidate of the New Nigeria Peoples Party, NNPP, has posited that Nigeria having survived some of her darkest phase in her history, and has remained an Indivisible and stronger entity, and this remains one of the country’s greatest achievement. 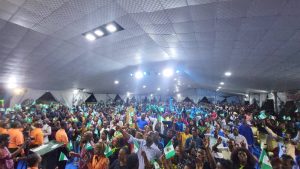 Howbeit, Nigerians clamor for a Rabiu Musa Kwankwaso led New Nigeria where every sector is functional and dividends of democracy is delivered.

Addressing news men at his God First Ministries, New Dawn Centre, Lekki-Epe Expressway Church, Idahosa who led an intercessory prayer session for a peaceful
2023 general elections, said the country is still far from where the founding fathers of Nigeria desired, when they envisioned it and clamored for Independence, however all hopes are not lost, as the 2023 general elections offers the country another opportunity to elect a leader that would take Nigeria to her desired height. 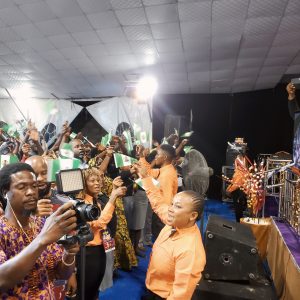 “We are thanking God for Nigeria at 62, mainly because we have remained as one indivisible entity, despite all the hurdles, crises and trauma that the country has been through. Remaining one big nation is our greatest achievement at 62, despite several prediction of severance by nay sayers,” he pointed. 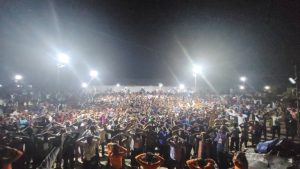 Speaking further, Idahosa made a case for his principal and flagbearer of his party, Senator Rabiu Musa Kwankwaso, assuring Nigerians that the latter would reinvent the wheels of the country, and give every Nigerian a sense of inclusiveness when voted next February.

“His Excellency Dr. Rabiu Musa Kwankwaso is not your regular politician, who says what he would not do. As a matter of fact, his action speaks more volume than he says.

“Our administration will place Nigeria on the right trajectory, while the country’s economy will be diversified for uptimal gain.

“Our administration will replicate the many successes of His Excellency Rabiu Musa Kwankwaso in Kano across Nigeria.

“We shall ensure human capital development and education are revamped. Under our administration, be rest assured ASUU strike will never have to exist again. A lot of investment will go into our healthcare, and we shall become a medical tourism nation,” he assured.

Archbishop Isaac Idahosa is the presiding Bishop of God First Ministries, a Pentecostal Church, with its head quarters in Lagos. In July 2022, he was announced as running mate to Senator Rabiu Musa Kwankwaso of New Nigeria Peoples Party, NNPP.