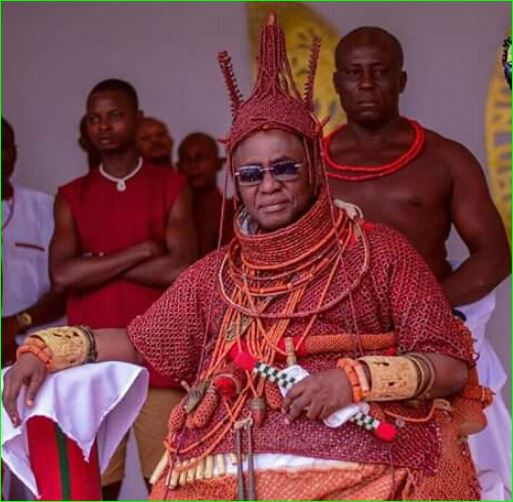 Oba of Benin, Oba Ewuare II, has announced the date for the outdoor celebration of Ugie Odudua ceremony.

This is contained in a statement, signed by Mr Frank Irabor, Secretary, Benin Traditional Council (BTC), and made available to the News Agency of Nigeria (NAN) in Benin on Friday.

Irabor said the ceremony will begin on Tuesday and last seven days at the Oba palace ground in Benin.

NAN reports that Odudua rite is a ceremony used to commemorate the return of Oranmiyan, the son of Odudua, to his biological land of Benin.

The spiritual ceremony is also used to thank God, and ancestors as well for the spirits of the land for the Oba’s successful ascension to the throne of his forebears.