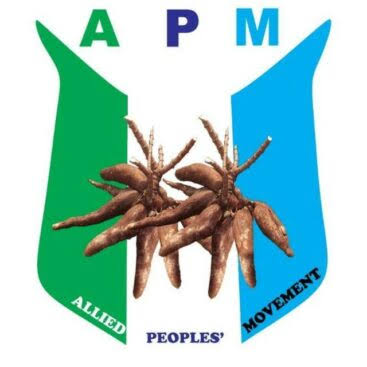 The son of the APM chairman, Samson Oyatayo, who confirmed the hostage and also revealed that four big wigs from Amosun’s group came to hold his father hostage in his house.

Reports have it that the decision to hold the APM chairman hostage came after a meeting of the former Governor (Amosun) with leaders of various transport unions at his Lagos residence in Ikeja.

Revelations have it that the plan is not unconnected with candidates substitution which is expected to close by 12th August, 2022.

It was gathered that the party chairman is bent on not substituting any of the party’s candidates as already submitted to INEC.