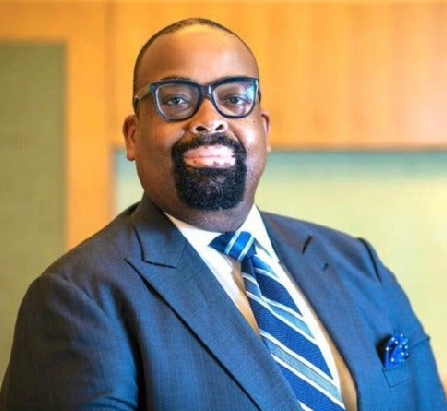 A former Chairman of the Nigerian Bar Association (NBA) Section on Business Law, Olumide Akpata, has emerged the 30th President of the NBA.

The results of the elections were announced by the Chairman of the Electoral Committee of the NBA (ECNBA), Taiwo Taiwo.

Other elected officers for the various offices include John Aikpokpo-Martins as NBA First Vice President with a total of 6,010 votes.

Mr Akpata expressed appreciation to NBA members for electing him the President, and promised that NBA would record transformation during his administration.

Similarly, Oduah and Edun (General Secretary and Welfare Secretary) thanked God and their supporters for the election, and pledged to live up to their campaign promises

The News Agency of Nigeria (NAN) reports that Mr Akpata is a graduate of Law from the University of Benin.

He is a Senior Partner at Templars, a leading commercial law firm.

He will lead the NBA in the next two year.

The new executives will be sworn in at a later date.

Next Read: Funke Adesiyan Sends Eid-el-kabir Goodwill to Muslim Faithfuls From Her Constituency