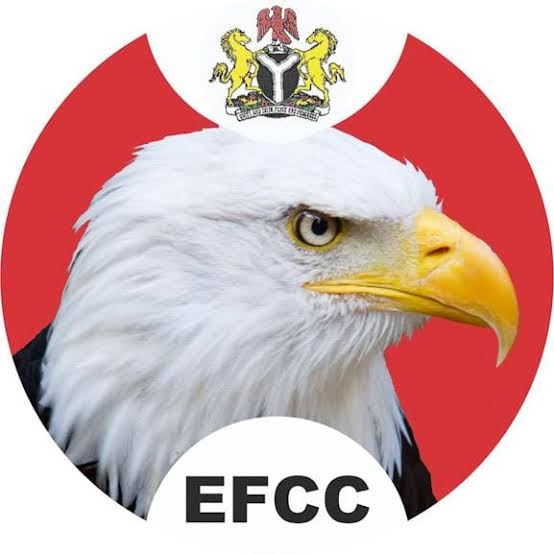 A group, Coalition Against Malpractices and Corruption (COMAC) has called on the Economic and Financial Crimes Commission (EFCC), to put a stop to further entertainment of Dr. Tunde Ayeni’s allegations of stealing and criminal diversion of funds against the Late Capt. Idahosa Wells-Okunbo.

In a statement COMAC’s Executive Secretary, Mr. Babatunde Kolawole in Abuja, described the petition as not only mischievous but tantamount to resurrecting concluded and buried issues, in the real sense of it, as the accused was deceased and buried as it were.

The group advised the EFCC to adopt the report of the Nigerian Police Force which is their mother agency for sake of uniformity of decision and to avoid the pitfalls of the overlapping functions of the executive.

According to the group, “after due diligence by the Nigerian Police Force, a report signed by ACP A.A Elleman, Head, Inspector General of Police Monitoring Unit, Force Headquarters, Abuja was released on 16th, March, 2021.

Findings from the police investigation revealed that the Complainant — Dr. Tunde Ayeni and the Suspect — Capt. Idahosa Wells Okunbo were long-time friends since 2003 which led to a lot of business relationships .

That the business relationship led them to establishing the following Companies: Ocean Marine Security Limited which later became Ocean Marine Solutions Limited and other Companies.

That the Complainant — Dr. Tunde Ayeni voluntarily and legally transferred his shares and that of his wife from Ocean Marine Solutions Limited (OMS) & its Subsidiaries to Capt. Idahosa Wells-Okunbo in consideration of the total sum of N2biIlion’ Naira which the Complainant (Dr. Tunde Ayeni) acknowledged receipt of same and resigned his membership from the Board of Ocean Marine Solutions Limited (OMS) and its subsidiaries.

In that report, the police concluded that “from the foregoing, it is pertinent to state that the allegations of Stealing and Criminal Diversion of Company Funds as alleged by the Complainant — Dr. Tunde Ayeni against the Suspect Capt. Idahosa Wells-Okunbo could not be established as there were documentary evidence provided by the Suspect – Capt. Idahosa Wells Okunbo which clearly shows that Capt. Idahosa Okunbo has lawfully acquired Dr. Tunde Ayeni’s interest in Ocean Marine Solutions Limited (OMS) for a valuable consideration of N2,000,000,000:00 (Two Billion Naira) only.

Also, the allegation of Criminal Diversion of Company Funds is baseless, malicious and false as it hasn’t been proven by the Complainant.”

The group recalled that Economic and Financial Crimes Commission had withdrawn a N25.4bn corruption case it filed against the Chairman of the defunct Skye Bank (now Polaris), Tunde Ayeni; after entering into a secret settlement with the businessmen that may have involved the forfeiture of N15bn in cash and assets.

“The EFCC under the leadership of Ibrahim Magu, had on March 7, 2019 arraigned Mr Ayeni and others before Justice Ijeoma Ojukwu of a Federal High Court, Abuja on 10 charges bordering on money laundering to the tune of N25.4bn.”

“The case was eventually dismissed with civil society organizations frowning at the process and why Ayeni was not declared guilty. It is sad hence that the EFCC should at this point encourage the desperation of Mr Ayeni.”

COMAC reiterated its resolve of continued support for anti-graft agencies against corruption and sundry forms of malpractices, stressing however, the need for the EFCC to refrain from wasting taxpayers money in service of self-serving individuals.