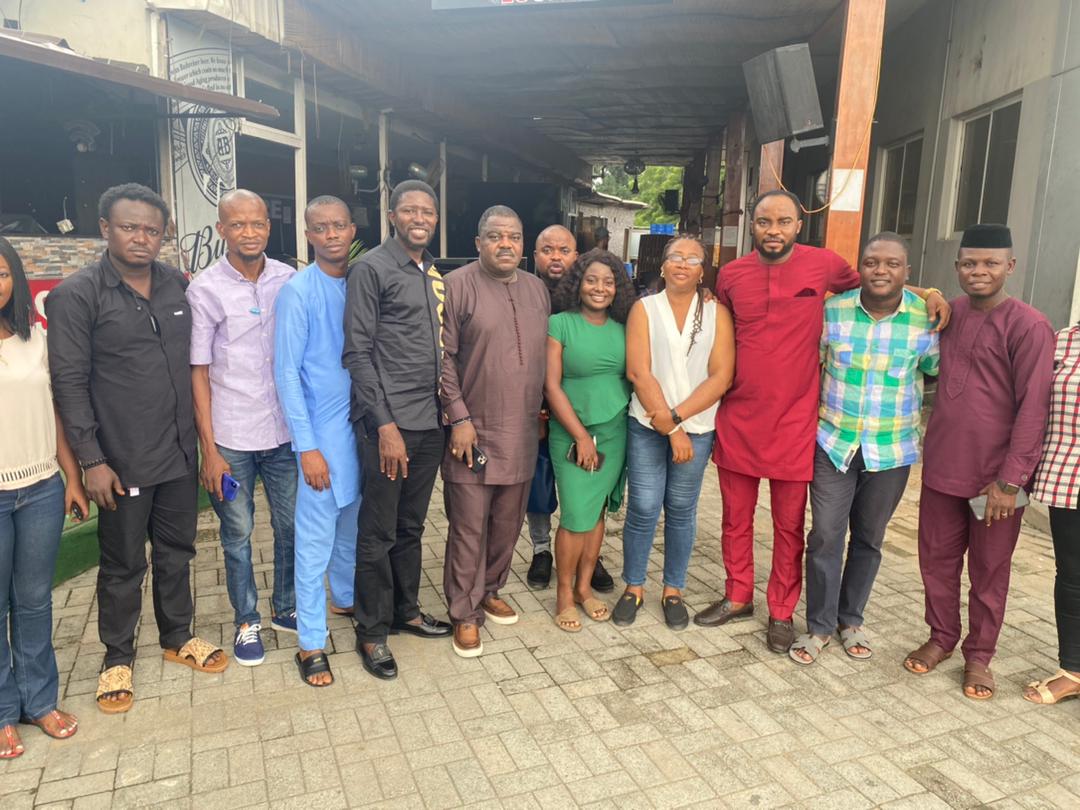 Recently, a select group of astute practitioners operating in the New Media space, drawn from across newsrooms, advertising and digital marketing backgrounds have met, under the auspices of Online Media Practitioners Association of Nigeria, OMPAN, to begin conversations that will impact their careers and industry positively.

OMPAN, is a rallying platform for like minds and progressives, in the New Media space, who are excellence driven, and poised with clear-cut drive to make a mark in their careers. 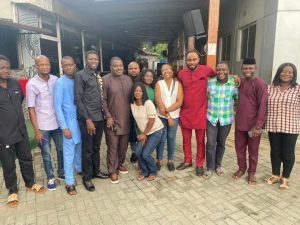 Addressing participants at the meeting, President of OMPAN, Publisher MetroNewsNg and Executive Director Dux FM, Otunba Femi Davies, described the role of journalists, beyond being sentinels and conscience of the society, should also be confident enough to begin to assume leadership positions and coming center stage; lending credence to the ideology that one is addressed proportionately to how they carry and comport themselves.

He heartened participants to build themselves enough to assume leadership positions, in society, and not just be comfortable being observers and back
benchers.
Suggested Read: Court Orders Nnamdi Kanu Remand in DSS Custody Trial Determination
On plans for the organization, the president also reiterated that OMPAN will be strategically positioned to serve as a nexus between practitioners and various sectors of the society.

“…with OMPAN, it will not be business as usual, as the organization is positioned to bridge the gap between practitioners and various sectors of the society, be agenda setters and support government and her agencies towards building a model country in the eye of the world.”

Otunba Davies also speech assured a formidable alliance between membership of the organization, which will translate to improved work environment and welfare for members.